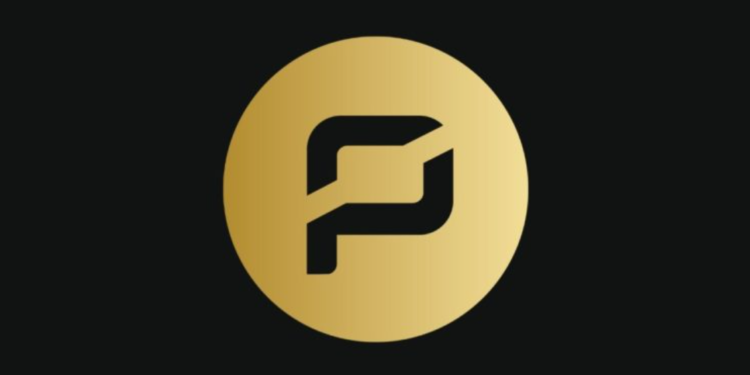 XRP was created by Ripple Labs to be a speedy, less costly and more scalable alternative to both other digital assets and monetary .It has an ROI of more than 13800% which is more than its competitors in the market. It is currently trading in between $0.8 and $1 but can soon see a major breakout in the price. XRP has seen various ups and downs from the start of the year. It has seen a jump of 400% from the start of the year. The analyst predicts a rise upto $10 within three years. The current downtrend in the XRP has given a discount to buyers to jump in this amazing opportunity.

Pirate chain is in the list of the multi baggers because of its privacy features and its security. It has seen an amazing jump from a low of $0.01274 to $17 in just a year. This converts into a return of more than 5000% within a year. ARRR claims to be the 100% private send cryptocurrency for the users. It is currently in a downtrend but can soon see a major recovery to the all time high. There are 20 Million supplies of the coins but only 91% of them are circulating in the market.The analysts predict that the ARRR token price will be skyrocketing soon.

The next coin which has potential to be the next multibagger is Cardano. ADA has been one of the most talked in 2021 with a greater return to its investors . Cardano has an ROI of 7000% and has seen a gain of more than 200% in just five months. Cardano smart contracts on the block chain can push the price beyond the $10 level. It  has also been working in the supply chain market which can  be the next Gem In The Crown for ADA. The analyst predicts a heavy growth in the ADA blockchain in the future.

The last coin which has a potential for the next multibagger in the portfolio is the MATIC coin. MATIC has seen an unprecedented growth and some major investments within the last few months. It has a supply of 6.29 Billion coins in which only 63% are circulating in the market. It is one of the first well-structured, easy-to-use platforms for Ethereum scaling and its  infrastructure development. Polygon effectively finds a way to transform the Ethereum block chain into a full-fledged multi-chain system. The analyst predicts a gain of more than 500% within two years.

The coins mentioned are based on the one person perspective and their trend. This may or may not reach the expected levels in the given period of time. There are also other projects which have a potential to be the next multi bagger. One should do their due diligence before investing.