1INCH Price Analysis: Once trailed above SMA-200 level in June! 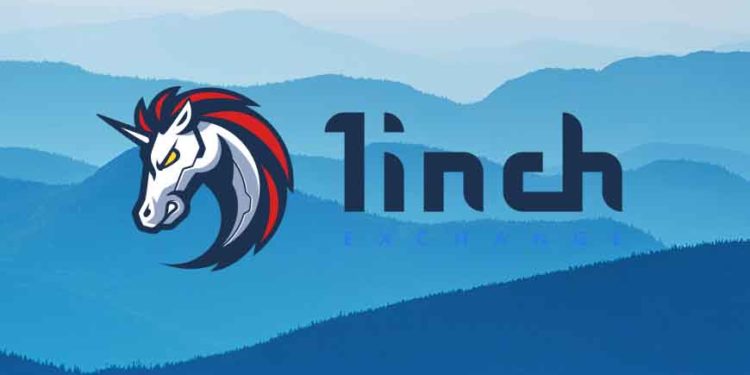 The 1inch coin has shown much of a swing pattern in this entire June and has also crossed its 200 days moving average once on 16 June. It had also crossed the SMA-50 level and showed this retracement on 15 June. Although the high for this token in this month was made when price was trailing below its 200 days moving average. This thing is ironic and this shows the coins potential. The token is not only volatile but also secures the holder’s belief. The hike in demand and supply is dynamic.

Conclusion: the chart above shows the formation of the DOJI and the circle marked in RSI pattern shows the fine time to long the coin. DOJI had proven beneficial and the returns were seen just after the two days. As of now SMA-20 has been trailing below the SMA-50 and SMA-200 and so it could be a buying time and could expect the returns in the coming week.