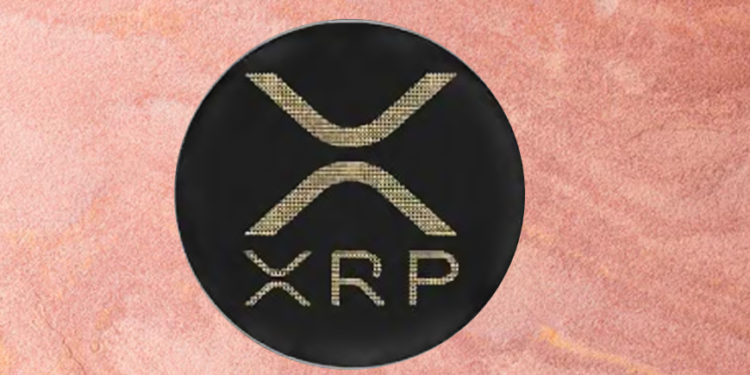 The XRP coin, after bouncing back from the $0.5 support tried to rise higher; however, it was soon halted by the $0.75 resistance level coinciding with the 0.618 FIB level and 20 EMA; followed by an evening star pattern which could push the XRP coin back to its previous support level.

About the EMA’s, the XRP coin is trading below the critical EMA’s 20, 50, 100, and 200 indicating a strong bearish trend in the coin, in which the 20 EMA is acting as an excellent dynamic resistance for the price providing multiple shorting opportunities for traders. As for the 200 EMA, it will act as a crucial level that determines the overall trend for the XRP coin.

The RSI (BEARISH) current value is 40, indicating a slightly bearish sentiment. However, the sideways manner in which this RSI line is moving doubts the strength of the bearish momentum.

The XRP coin shows a highly reliable descending trendline, carrying the short downtrend in the XRP coin in the 4hr time frame. The trendline has already been respected three times, providing good shorting opportunities to XRP traders. With this, the coin also shows great confluence with the traditional pivot levels which can be used to have an extra edge in their trading.

The MACD indicator (BEARISH) shows a bearish momentum in the price as both the MACD line and signal line has given a bearish crossover and are also on the verge of crossing the neutral zone to enter the selling zone; in addition, the histogram is also showing rising red bars, confirming the bearish momentum.

Conclusion: From the technical perspective, the current sentiment for the XRP coin is strongly bearish, and as mentioned above, traders can use the 4hr descending trendline to grab some good shorting opportunities with the traditional pivot adding more confirmation in their traders.