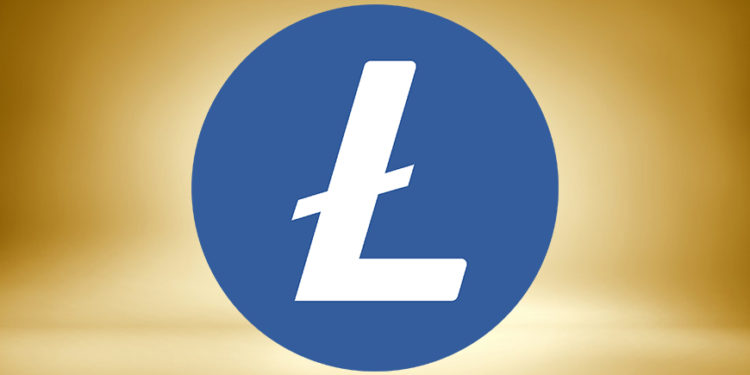 After bouncing from the support trendline of the falling parallel channel pattern in the daily time, the LTC coin price continues to rise higher as it supposes to do in a parallel channel pattern. However, the price is struggling to cross the $150 resistance level coinciding with the 20EMA and will require strong buying pressure just to reach the overhead descending trendline.

The EMA line indicates the LTC coin is in a strong bearish phase as it is trading below all the critical EMA 20,50,100. In which the 20 EMA acts as an excellent dynamic resistance for the price. In addition, the chart also shows that 100 and 200 EMA are on the verge of giving a bearish crossover, promoting a further fall in price.

The RSI (BEARISH) value is at 45, indicating a slightly bearish to neutral sentiment in the market. In addition, the RSI line also doesn’t seem to be that weak compared to the bearish move in the price, which could be a piece of good news for the market bulls.

A Small Rally is Marching Toward The Resistance Trendline In The 4hr Time Frame.

LTC coin price shows a small rising parallel channel pattern in the 4hr time frame; this small pattern is nothing but price resonating inside the larger pattern in the daily time frame chart. However, the breakdown from the short pattern will act as great confirmation for short position traders hoping to catch the reversal trade from the larger resistance trendline.

The MACD indicator (BULLISH) shows both the MACD line and the signal line above the neutral zone(0.00), suggesting a current bullish sentiment in the price. In addition, the indicator also shows a bullish crossover of these two lines, signaling more buying in the market.

Conclusion: From the technical perspective, the chart shows an overall bearish trend as long as the price respects the falling parallel channel pattern of the daily time frame; thus, investors can grab an excellent shorting opportunity by taking a reversal trade from the overhead resistance trendline