VeChain Price Analysis: VET Token on the grounds of a comeback trail 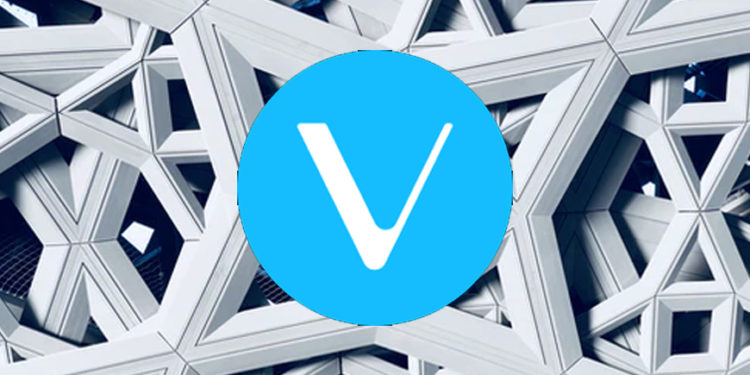 VET token has formed a strategic price action on the daily chart, thus providing bulls an opportunity to retrace back up. This week’s fallback contributed to the price action re-visiting the demand pit for the first time after June’s flash crash. Currently hovering inside the range of $1.72, the VET price appears ready to establish an upward trajectory. A bounceback from the demand pit requires reversing the 20 EMA back as a support cushion.

VET bulls need to gear up and tackle the overhead resistance levels of $0.86, $0.94 to establish their supremacy over the current trend. The occurrence of this scenario will invalidate the Death Cross between critical EMAs that bestowed the bears with a fallout of 25%. The Daily Stochastic RSI seems to be in approval of this reversal as evidenced by the bottoming of the %K line and the %D line.

In contrast to the price action and Stochastic RSI being in favor of a bullish trend, VET volume has lost its momentum. VET kickstarted the month of July with less than average pressure and has continued to maintain its streak since then. Yesterday’s volume of (522 M) was nearly half of the 20 period Moving Average which is presently hovering inside the range of (1.03 B). Insufficient pressure between both buyers and sellers has caused the VET token to trade sluggishly under the influence of the EMAs.

Just yesterday, VeChain foundation revealed in a blog post that they are excited to announce the launch of Vexchange V2. VeChain enthusiasts know for a fact that Vexchange has been around for more than two years. However, considering the current boom of Defi inside the crypto space, it is essential that they upgraded their ecosystem to a modified decentralized exchange.

Vexchange V2 is their second interaction of Vexchange that includes a broader variety of features and improvements. Vexchange V2 is basically the arrival of the broadly successful Uniswap VE functionality to VeChain.

Vexchange V2 consists of several improvements for price feeds built on top of it. This is achieved by reading the cumulative price from a VIP180 token pair at the start and the end of the interval. To sum it up, this upgrade brings about new functionality that validates highly decentralized and manipulation-resistant on-chain price feeds. Another significant feature of this upgrade is the discharge of Flash Swaps. Vexchange V2 flash swaps enable their customers to withdraw a feasible amount of VIP180 Tokens on Vexhange at no upfront cost provided that the required conditions are met.