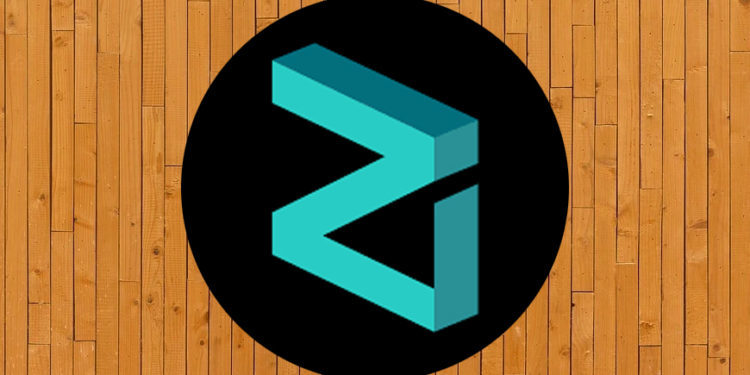 The ZILLIQA has been running well below its 200 days moving average and also below its 50 days moving average. The chart above shows the movement of the token with respect to SMA-20, SMA-50 and SMA-200. SMA-20 has touched SMA-50 at times but could not touch 200 SMA. The trendline marked in the chart shows the movement of SMA-20 and SMA-50 where at times the token has prevailed above its 50 DMA and so the returns were approximately 8-10% and sometimes below it and so the returns fell below to -6 to -8% in this timeframe.

An RSI oscillator is also present in the chart which shows the proper time to buy or sell the token. RSI for the last 5 hours shows the value of 41.887 and marks the sell action. MA-5, MA-10 and MA-20 show the sell action as well. However, the ZILLIQA at present is all set to buy. Which is expected to show a hike in price in the coming time.

The bull/bear power has the value of -0.0018 and shows the sell action. The high/low marks the neutral action with the value of 0.00.

Conclusion: The days range for the coin is 0.064940 – 0.071510 and presently is at 0.06871. The token is expected to go in a sidewards trend and the returns are expected to be approximately 10-12%(only is SMA-20 crosses SMA-50) in the coming time whereas the gradual fall in price was seen since long back and it could also be falling in the coming time and if you wish to purchase this token then long it as SMA-20 is below SMA-50 and 200.