by Nikhil Ingole
in News
0 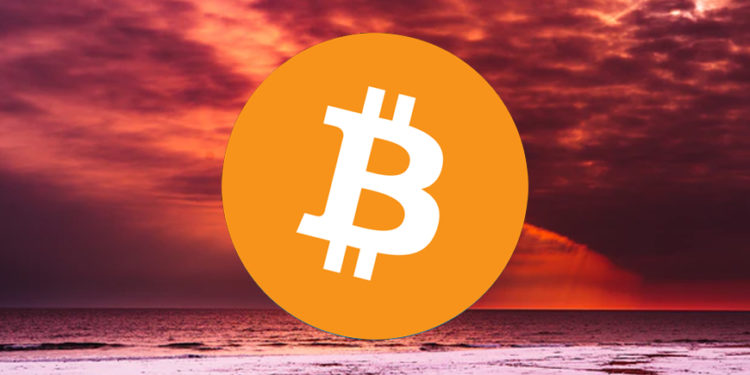 Cathie Wood has shown that his confidence is still strong by buying Bitcoin again at the bottom of the dip.  The daily technical chart of Bitcoin price movements predicts the upward trend. According to the pivot point (FIB), the key support levels for BTC are $30665 and $27842. Conversely, if it goes up, the resistance level to watch is $35,150. Therefore, although the chart forms a bullish Harami candlestick pattern within the day, it is predicted that the price may quickly reverse and rise, with medium reliability.

The exponential moving average (EMA) composed of 50,100,200-EMA can be a reliable support for the changes in the token price. Investors can see that the price is below the orange line, which guarantees the current downtrend, so the bears will confirm the downtrend of BTC as the price stays below the EMA-200.

Volume of (2.00K) is below the MA of 20-days (6.911K). Buying pressure is moderate in Bitcoin, making its price remain near the support zone. Investors may also observe that the volume bars on the chart are decreasing, which indicates that large volatility is expected in the upcoming trading session.

A Stochastic RSI (oversold) value of K-14 D-10 indicates a sell signal for the currency. Investors may observe a steep slope and positive crossing in the index. prices can rebound from the negative zone in future trading sessions.

According to daily transaction records, Cathie Wood’s ARK Invest purchased 140,157 shares of Grayscale Bitcoin Trust for its Generation Internet ARK Next ETF on Tuesday. Prior to this, the well-known asset management company increased its holdings of 310,000 GBTC shares on Monday.

The ETF also owns Coinbase stock worth $234 million. Earlier this week, it increased its exposure to the largest cryptocurrency exchange in the United States. Tesla, Twitter, and Shopify remain the top three holdings of this widely tracked exchange-traded fund.

ARK Investments recent cryptocurrency purchases were made in the context of a major market correction. Bitcoin fell to $29,293 on July 20, which was the lowest level in nearly a month, dragging down other markets. As reported by TheMarketPeriodical. Wood recently predicted that the biggest in the long run, cryptocurrencies may eventually reach $500,000.

Mr, Nikhil Ingole is a Chief Editor at The Market periodical with over five years of technical analysis & trading experience in Forex and Crypto. As a commerce graduate, he has taken a keen interest in blockchain's future potentials in the financial industry. A keen cryptocurrency enthusiast, he is very supportive of new media projects, pioneer ideas and the Bitcoin community. He possesses strong technical, analytical skills and is well known for his financial market's informative analysis. Other than crypto, Nikhil Loves to watch his favorite football team and keep up to date with the latest Formula 1 racing. 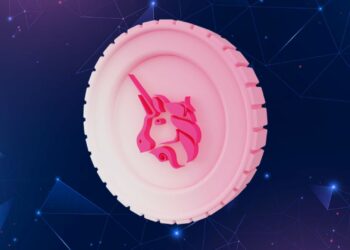 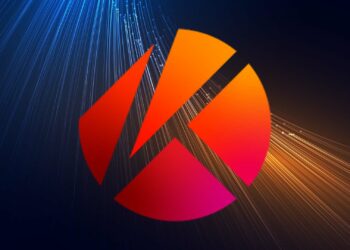 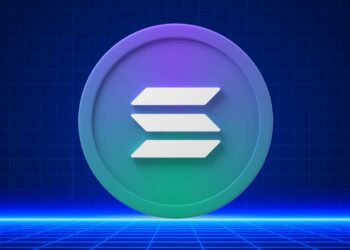 SOLANA TOKEN PRICE ANALYSIS: SOL token price is trading at the supply zone after bouncing off the demand zone will it continue the bullish trend? 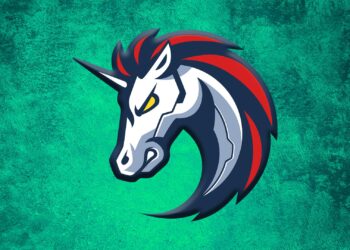 The 1Inch Network (1INCH) seems to be sideways above the falling wedge pattern.Buyers are struggling at the 20-day moving average... 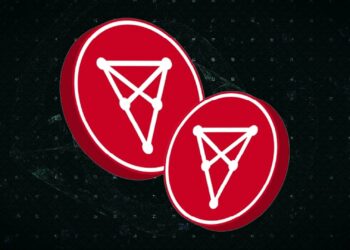 Chiliz token is trading higher after a double bottom formation has been formed.Trading volume fell by 24.7% overnight to $520...

SOLANA TOKEN PRICE ANALYSIS: SOL token price is trading at the supply zone after bouncing off the demand zone will it continue the bullish trend?