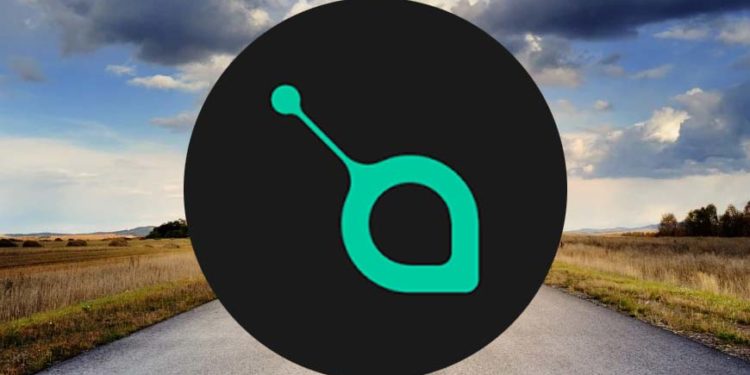 Siacoin to test the support of $0.0089 on the daily chart

SC Token is presently levitating above the critical support level of $0.0089 while projecting the possibility of a potential reversal. The support cushion of $0.0089 marks the termination of a downtrend. Bulls are required to gear up and stage a reversal for the upcoming sessions.

The daily technical chart of Siacoin highlights the fact that the 20 EMA is moving alongside the descending trend line. A rejection from the overhead resistance of $0.014 laid the ground for a 30% downswing in two weeks. The daily RSI has hit the oversold territory, thus signaling that a reversal is intact. Having said that, the current price of the SC token is hovering on thin ice. A breakdown from this level will entertain the likelihood of a 15% decline and a re-inspection of the $0.0077 support cushion.

On the upside, the ability of the bulls to hold onto the support of $0.0089 will either embark a turnaround or a Dead Cat Bounce. A rejection from the 20 EMA will call attention to the fact that the price action is still fixated inside a downtrend. The daily Stochastic RSI happens to be in favor of a reversal as evidenced by the bottoming of the %K and the %D line.

The volume of Siacoin is on a losing streak since June 26th. Yesterday’s volume of (591 M) was relatively higher than the 20 period Moving average, hovering inside the range of (441 M). Lack of sufficient buying pressure from the current price range will allow bears to aim for a 15% decline, as mentioned earlier.

The 4-hour chart of Siacoin provides us with a broader perspective as to what the price action is formulating. The price action of the crypto asset is presently maintaining its bearish bias inside the falling channel pattern.

The Relative Strength Index (bullish) is projecting a reversal as demonstrated by the bullish divergence on the chart. On the off chance that the price gets ahead of the 20 EMA, bulls can hope for a break above the channel.

The Moving Average Convergence Divergence (bullish)  is on the verge of transpiring a bullish crossover, as evidenced by the diminishing histogram bars inside the negative territory.