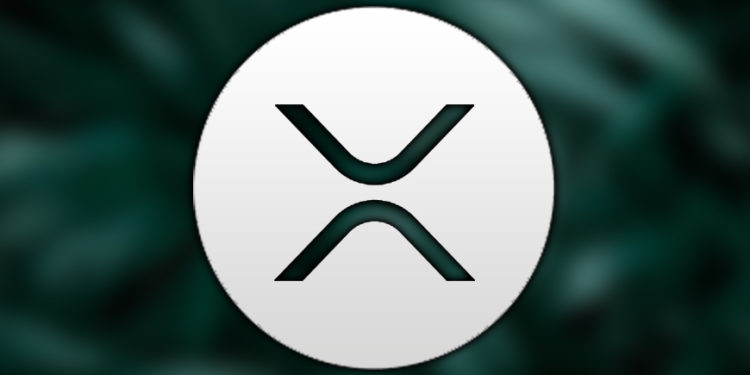 We see a downward pattern where the bears are leading. The trend line marked shows this downward shifting. The candles forming now are about to touch the level of SMA-200 and as per the running of the token in the past we assumed that the coin would be crossing its 200 DMA.

The circulating supply of XRP is 46.27B XRP coins and its maximum supply is not available. Thus, Its top 10 and 20 holders have more than 50% holdings and top 50 and 100 have more than 60% which makes the decent supply side of the coin.