FLOW Price Analysis: Would the retracement possible from $12.00? 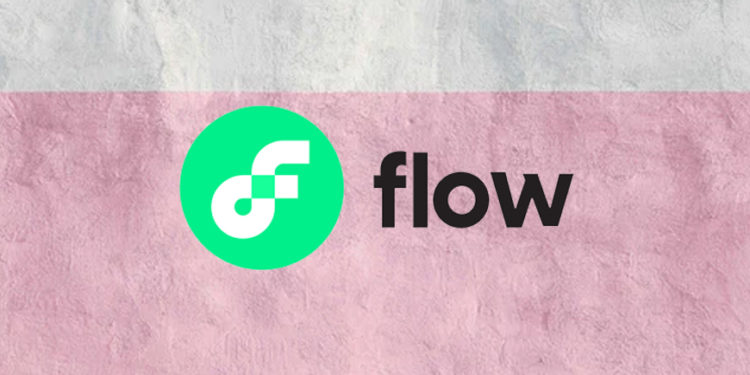 The chart above shows the movement of FLOW where 200 DMA has been running above it and even DMA-50 was above until the vertical lines were drawn. We see the token with respect to SMA’s which are 20, 50 and 200 and it is SMA-20 which is above one(SMA-200) SMA and also above the other(SMA-50). We see an upward pattern where the bulls’ win is visible. The trend line marked shows this upward shifting. The candles forming now are resting at SMA-50 and are likely to move up from this level.

As previously we see that in the chart with a horizontal line at level $12.00 the coin retraced after resting at SMA-50.

The token on an average has provided returns of 20% in the month of July.

An RSI oscillator is also present in the chart which shows the proper time to buy or sell the token. RSI for the last 5 hours shows the value of 45.229 and marks the neutral action. MA-5 shows the buy action whereas MA-10 and MA-20 show the sell action. Even MA-100 shows sell action but MA-200 shows the same buy action. However, the FLOW at present is all set to sell.

The bull/bear power has the value of -0.1670 and shows the sell action. The high/low marks the neutral action with the value of 0.0000.

The token is all set to sell now.