IOTA Price Analysis: IOTA Token Struggles To Break Above The Resistance Trendline, May Briefly Reverse Back 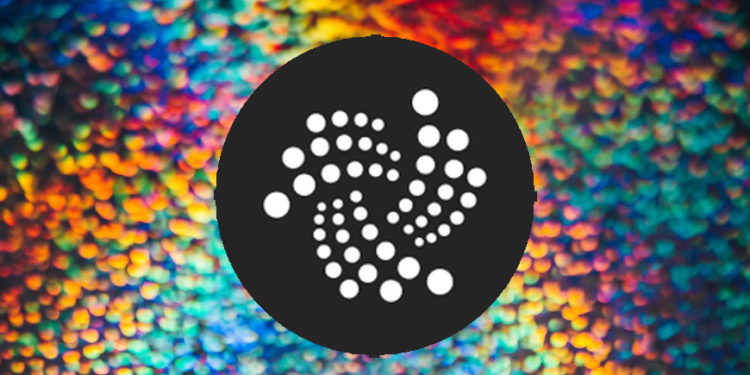 IOTA token price has been trending lower as the supply dump became more and more frequent. The coin price failed with every bullish-up move to rise above the resistance trendline.

The up move from the demand met near the $0.56 has resulted in more than 50% in the coin price. But, more importantly, the bullish-up move helped the price rise, forming a V-shaped recovery that helped the underlying bullishness grow further.

The rising 20-day EMA may soon give a bullish crossover with 50 and 100-day EMA generating a bullish buy signal, creating more greed among the investors, leading to increased buying pressure.

If the price holds on to bullish momentum, investors could expect a bullish rally around 30% to 50%. However, if the price makes a dramatic decline, investors can expect the same positive percentage to be lost.

Presently, the IOTA Token price is valued at $0.8682 with a +9.57% gain in the market cap within the past 24 hours, projecting an inclining growth rate as the price struggles to rise above the resistance trendline.

The intraday trading volume of the coin has fallen about 16% in the past 24 hours, indicating a loss of interest among the investors that might lead to a speculation-based trend reversal.

The 4-hour technical Chart shows that IOTA token prices have seen an increase in trading volume. It is due to increasing bullish pressure as well as the psychological state of investors becoming greedier. As a result, the token price is currently uptrend, as evidenced by the bullish candles and long-range.

Recent price increases have led to the breach by the EMAs. The market is trading well above the EMAs.

IOTA has demonstrated its potential powerfully, reaching $2.5 after having a low of less than $0.25. The coin price has experienced a notable rise, and it may continue to climb until it comes to the $1 mark.

The technical analysis of the price action suggests that a bullish breakout could have trouble rising above $0.89 or $1. However, if prices breach the 50 days EMA, the bearish tendency might drop to $0.78 and even $0.68.

The ADX signifies a rise in trend momentum with the price jumping above.

Overall, the trend is gaining strength, and the underlying bullishness is rising as per the ADX & RSI indicators.

Conclusion – IOTA Token Price may rise higher after the breakout of $0.89, suggesting an uptrend that may shortly result in forming a new higher high above the $1 mark.