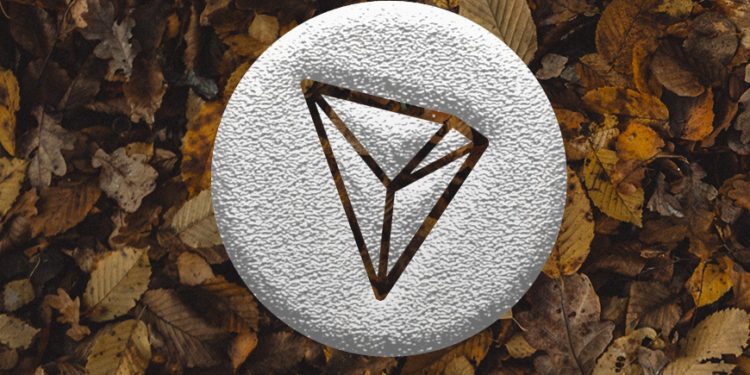 The last known price of the token, RUNE, is 6.72 and is up by 18.19% over the last 24 hours. It has the current trading volume(s) of 225,746,012 with a loss of 31.85% over the last 24 hours. RUNE has addresses of 51,002 with the active address(es) not mentioned. The chart above shows the movement of RUNE where 200 DMA has been running above it and even DMA-50 was above it. We see the chart in two formats with one trendline before the China ban on the crypto market and the other one following after it.

China’s ban tenure was marked with a circle.

The chart has SMA’s which are 20, 50 and 200 and it is SMA-20 which was trailing above one(SMA-200) SMA and also above the other(SMA-50). We see an upward pattern (Before China’s ban). It was SMA-20 which trailed above the other two SMA’s and marked the high of 21.352. The trend line marked shows this downwards shifting later where SMA-20 was trailing below the other SMA’s. However, in today’s scenario the coin SMA-20 is showing retracement and it is likely to go beyond the other two (SMA-50 and SMA-200). We can assume that from now we could see a hike in returns and could also expect a rise in the price of the token like before.

The Rune has shown the doji star bearish pattern since Saturday morning. The token has a circulating supply of 234,399,657 RUNE coins and a max. supply of 500,000,000 RUNE coins. The total supply (the amount of coins that have been already created, minus any coins that have been burned. It is analogous to the outstanding shares in the stock market) of coin is 461,668,422. The TVL (Total assets value currently staked or locked in the protocol) of the token is 101,753,995 and Market cap/TVL ratio is 15.14

We observed that the coin would go higher in the coming time. So long now. Go through your decision only as this is an assumption.