PANCAKE Price Analysis: Fine time to sell the token as it tops the 60 days high 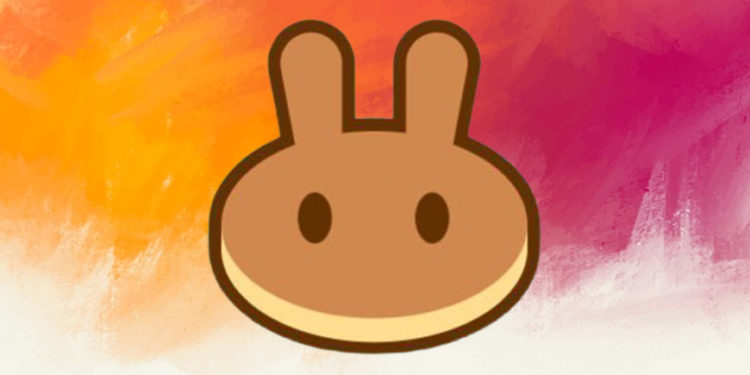 The chart above shows the movement of CAKE where 200 DMA has been running above it and DMA-50 running in close contact to it. We see the token with respect to SMA’s which are 20, 50 and 200 and it is SMA-20 which is behind one(SMA-200) SMA and closely running with SMA-50. We see a sidewards pattern where the direct face off between bears and bulls is visible. The token has provided returns of 15% on an average of the past 2 months.

KLAYTN Price Analysis: KLAY Coin Price Is Ready To Launch For The Moon