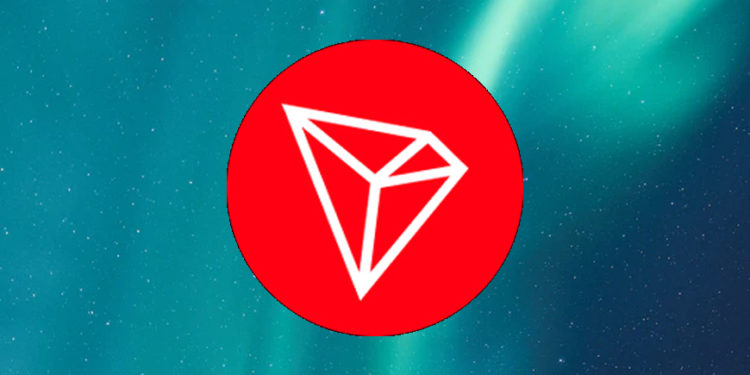 A mixed start for the day saw TRX fall to an early morning intraday low of $0.09200 (Till time) and it is expected to sink more and mark an intraday low. However, the reverse went to 0.09473

An RSI oscillator is also present in the chart which shows the proper time to buy or sell the token. RSI for the last 5 hours shows the value of 61.163 and marks the buy action.

We are seeing the pattern with higher highs and lower lows and in the coming time we could also see that the retracement downwards would take place.

So sell the token if decent returns are acquired. Although you can still hold the token for a day as there are chances of getting the token higher.

TRX ROI (approximate return on investment if purchased at the time of launch) is 4476.56%. This is just an assumption. Long the token by the decision of your own thoughts.