DOT Price Analysis: Recently the candle bounced back from 22.63 and marked the high at 27 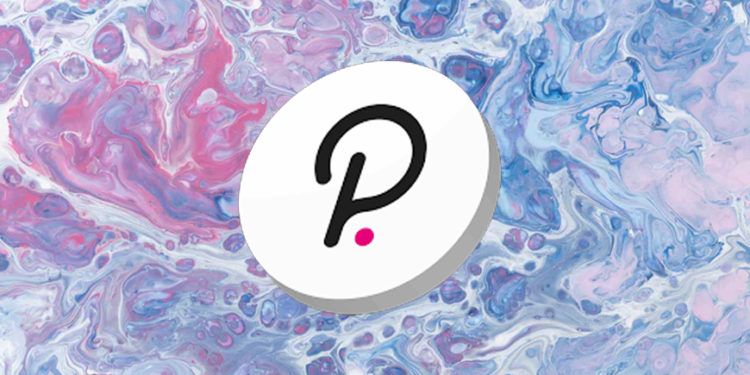 DOT has recently shown an intraday morning pattern of three outside up and higher wicks formed recently has marked a massive hike in returns to 20% in the past 2 days.

The chart above shows the movement of DOT where 200 DMA has been running below SMA-20 and also SMA-50 is running below SMA-20. On 28 July SMA-200 was crossed whereas SMA-50 was achievable at times. We see the token with respect to SMA’s which are 20, 50 and 200. We see an upwards pattern where the bullish win has been continuing.

Conclusion: DOT has bounced back from $10 on 26 July and the price has crossed $21 which  was a mark set for forming higher highs and beginning to reverse the trend downwards.

DOT ROI (approximate return on investment if purchased at the time of launch) is 565.99%. The token at present is all set to sell.