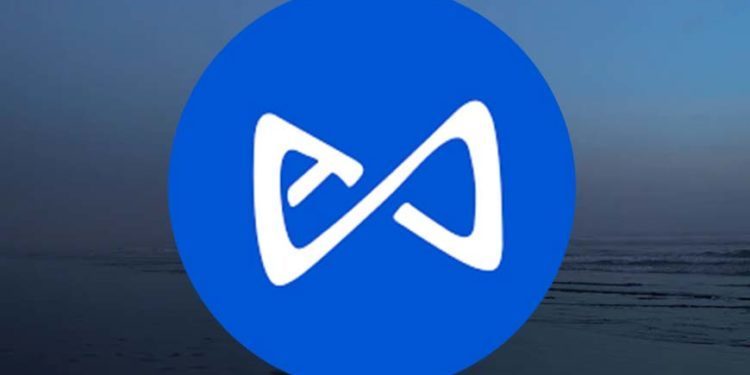 In just one month, the AXS token has shown remarkable growth in its price, which has grabbed the attention of many crypto investors. Anyhow, this bullish rally also displayed an interesting pattern in its chart. As the price enters into a consolidation mood right before giving a solid directional move. Thus for almost three weeks, the price has been consolidating below the ATH of $80, preparing another excellent opportunity for its traders,

According to the EMA’s, the AXS token shows a strong bullish tendency as the price is trading above the critical EMA’S 20, 50 100, and 200. In addition, the chart also shows that the price is receiving strong dynamic support from the 20 EMA.

The RSI (BULLISH) value is at 61, indicating a bullish emotion in the token. However, the RSI shows a strong bearish divergence concerning the price action, suggesting weakness in this bullish momentum.

The AXS token shows the formation of an ascending triangle in the 4hr time frame. The crucial level(neckline) for this pattern is the $80 mark. This neckline level is also the ATH of AXS token and will provide an excellent long opportunity for AXS traders if the price gives a decisive breakout from this level.

Conclusion: From the technical view, the AXS token’s overall trend is strongly bullish. As mentioned, the token price forms an ascending triangle which presents another opportunity for traders. However, the strong bearish divergence in the RSI line cannot be ignored, and thus, the AXS traders should wait for a clear breakout before entering the Crypto market.