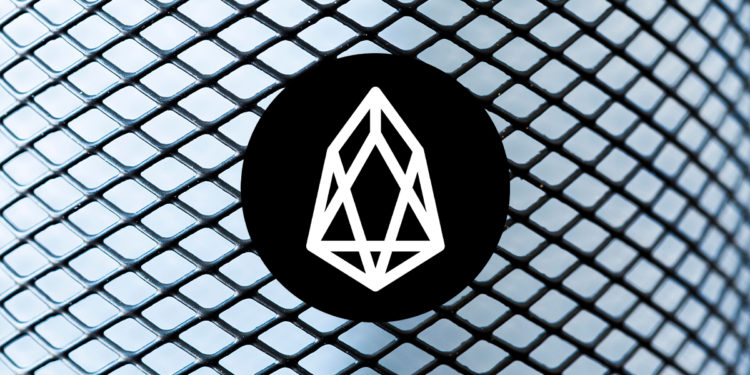 The chart above shows the movement of EOS where 200 DMA has been running below it and even DMA-50 is below it in a four hours time frame. We see the token with respect to SMA’s which are 20, 50 and 200 and it is SMA-20 which is ahead of both the SMA’s, one (SMA-200) SMA and also above the other (SMA-50). We see an upward pattern here. The trend line marked shows this upwards shifting. Earlier, when SMA-20 crossed the other two sma’s we saw returns of nearly 30% on an average. Presently, the SMA-20 has been moving ahead of the other two SMA. All the three SMA’s are parallel to each other and we expect that the token might show a hike in price now.

An RSI oscillator is also present in the chart which shows the proper time to buy or sell the token. RSI for the last 5 hours shows the value of 48.623 and marks the neutral action. MA-5, MA-50 and MA-200 show the buy action. MA-10 and MA-20 show the same sell action. However, the EOS at present is all set to sell.

Conclusion: The coin had moved on a steep path which is marked under the trendline and recently we are seeing the same situation here and is likely to move up likewise in the coming time.