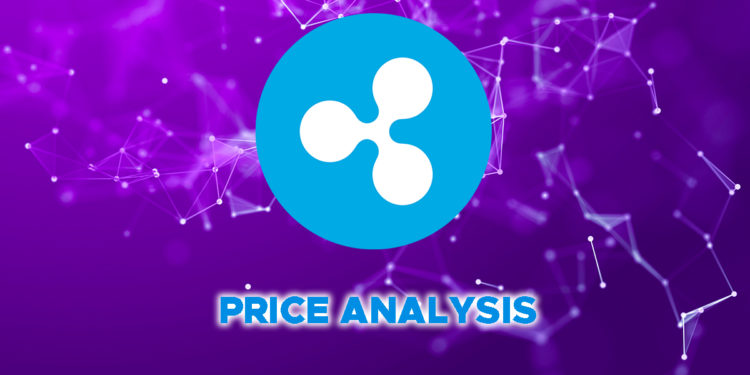 XRP coin is trading near its psychological support level of $1.00, where we observed multiple bouncebacks. The crypto asset over the monthly chart witnesses a solid and deep correction from higher levels. However, the coin manages to hold its 100 and 200-day support lines, despite weak market sentiment. If the coin manages to hold its significant vital support of 100 and 200-DMA, with positive volume action, we can soon see a strong comeback. However, XRP can face the hurdle of a 20-day short-term moving average line on the higher side.

Volume action over the chart is also witnesses strong growth and needs to grow more to hold its major supports. Support on the lower side is at $0.84 and $0.72, whereas resistance on the higher side is $1.18 and $1.30.

XRP coin over the weekly chart is trading sideways, after a sharp selloff from higher levels. In contrast, the coin is now trying to hold the $1.00 mark with average volume activity. The technical parameters are trading near the oversold zone, while we can expect a bounce in upcoming sessions. Presently, the XRP price is trading at $1.089 with an intraday loss of -14.02%, and the volume to market cap ratio is at 0.2376.

Relative Strength Index (OVERSOLD): XRP coin RSI presently reaches near the oversold zone after a sharp correction from the overbought zone. In contrast, the RSI trades at the oversold zone while a short-term bounceback or recovery is expected, and now CMP is at 33.