NEAR PROTOCOL Price Analysis: NEAR Token Price Knocks Down All The Bearish Hopes 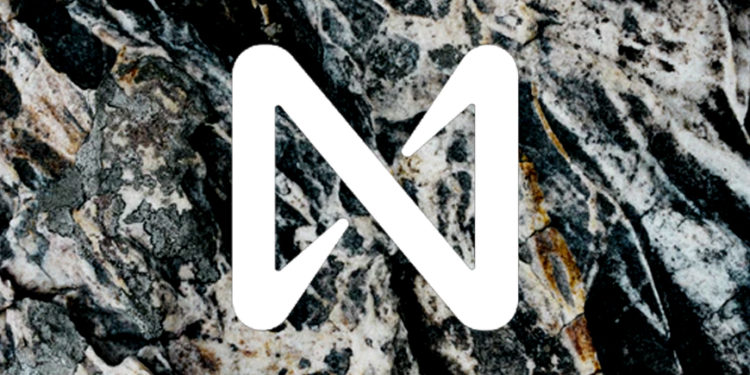 NEAR token price has formed a bullish engulfing candlestick after finding demand upon the breakout of the $6 mark. Thus, the coin price has managed to rise more than 60% in the past 72 hours by steadily moving up.

The coin price is trading significantly higher than the 20-days EMA while all the other EMAs are rising in the daily chart with a bullish alignment.

The intraday trading volume of the coin has fallen about 36% in the past 24 hours, indicating a shortage in the number of buyers.

NEAR Token price has been moving higher, projecting a solid uptrend thanks to the demand met near the $6 breakout. Additionally, the increased buying volumes indicate the strong possibility of a continued bullish rally.

The price action indicates that the coin price could face resistance shortly at $11.5 and $14. On the other hand, support is near $9 for the NEAR Token.

RSI signals a rise in underlying bullish as the RSI slope moves higher towards the overbought zone and spikes up from the neutral zone.

The ADX is indicative of a growing trend since the ADX line is moving higher.

Conclusion: The NEAR token’s price has shown impressive growth after the enormous demand found near the $6 mark. Moreover, the coin’s price is not yet above the resistance level of $11.5 that can be an entry spot upon retest.