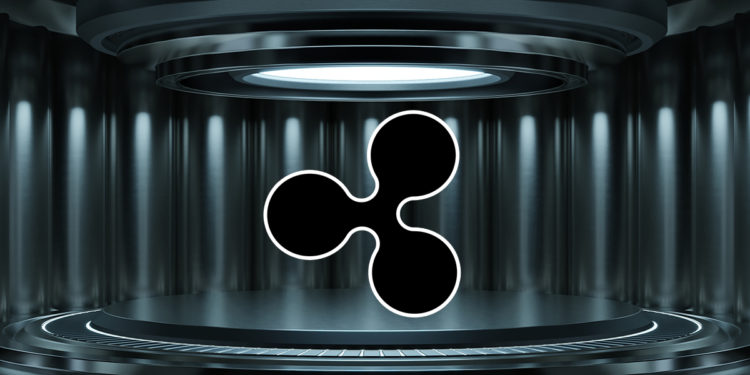 A mixed start for the day saw XRP fall to an early morning intraday low of $1.081 (Till time) and it is expected to sink more and mark an intraday low.

We see that candles are forming at $1.11-$1.21 price since 7 September. Also the returns remained stagnant at 4-5% in the past 2 days. At present returns might increase.

An RSI oscillator is also present in the chart which shows the proper time to buy or sell the token. RSI for the last 5 hours shows the value of 43.227 and marks the sell action.

The bull/bear power has the value of -0.0018 and shows the sell action. The high/low marks the neutral action with the value of 0.0000.

We have seen that whenever the candles started to fall, they sustained at the trendline and moved higher. But they lost support at $1.29 and have fallen since then.

However, they are sinking now and might settle after acquiring support from SMA-200.

So, if one wants to enter XRP then long now.

XRP ROI (approximate return on investment if purchased at the time of launch) is 21838.83%. This is just an assumption. Long the token by the decision of your own thoughts.