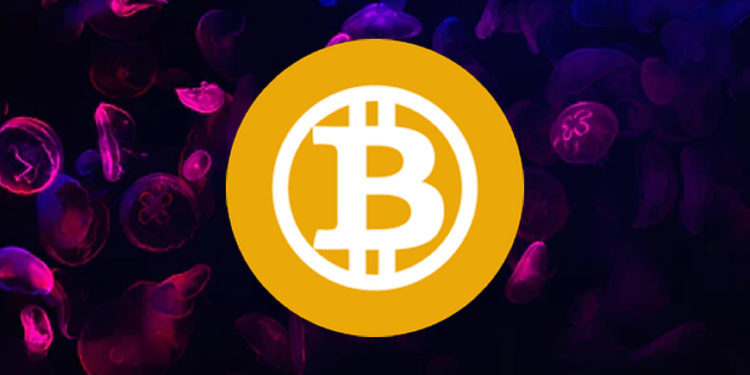 The chart above shows the movement of BSV where 200 DMA has been running above it and even DMA-50 is above it. We see the token with respect to SMA’s which are 20, 50 and 200 and it is SMA-20 which is behind one(SMA-200) SMA and also behind the other(SMA-50). We see a downwards pattern where the beards win is visible. The trend line marked shows this downwards shifting. The candles forming now are running on the price zone of $150-$155. However, the token is well behind the usual running which is $160-$170.

An RSI oscillator is also present in the chart which shows the proper time to buy or sell the token. RSI for the last 5 hours shows the value of 37.061 and marks the neutral action. MA-5, MA-10 and MA-20 show the sell action. MA-100 and MA-200 show the same buy action. However, the BSV at present is all set to sell.

Support from the broader market is needed to move the token from support level to pivot and then to resistance level 1 can come into play.

However, support level 2 also could not resist the token to fall.

The 24 hours high and low of the coin is 158.41 and 152.71 respectively. We observed that the coin is going higher and in the coming time it will be moving higher. As the retracement is taking place, crypto holders are showing interest in it.