NEO Price Analysis: Bulls are trying to recover, although SMA-20 is well behind the other SMA’s 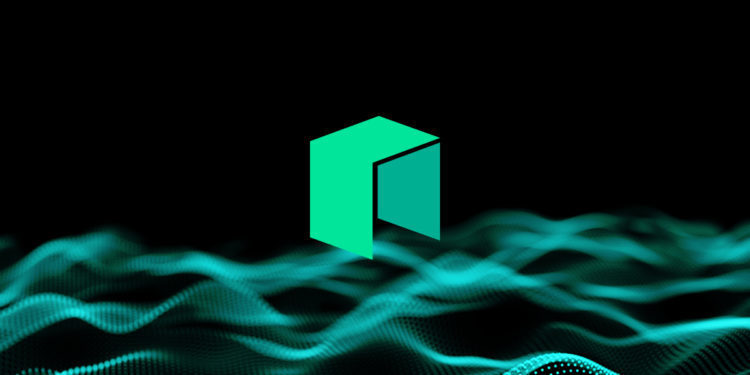 The chart above shows the movement of NEO where 20 DMA has been running below the other two SMA’s. We see the token with respect to SMA’s which are 20, 50 and 200 and it is SMA-20 which is behind one(SMA-200) SMA and also behind the other(SMA-50) in a four hours time frame. We see a downwards pattern where the bears’ win is visible. Although the candles are trying to move up. The trend line marked shows this downwards shifting. The candles forming now are about to touch the level of $50 and we could expect a hike in price in the coming time.

Conclusion: The days range for the coin is 48.3400-51.9800 and presently is at 49.2500. The 24 hours high and low of the coin is 51.87 and 48.61 respectively. We observed that the candles forming now are trying to rise and in the coming time it might move higher. As the retracement is taking place, crypto holders are showing interest in it.