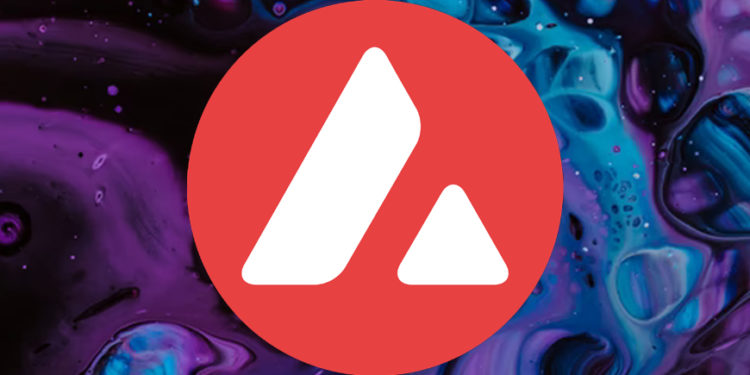 The AVAX coin has showcased another attempt to give a breakout from the resistance level of $60. This level is a formidable enemy for the AVAX bulls as even after several trials the coin price still struggles to cross this overhead resistance mark. The current price of the AVAX coin stands at $63.8, with an intraday gain of 10.27%. If the price manages to close its daily candle above this level, the Crypto traders can expect a good trade in this coin.

The one thing that is most concerning about this coin is the insane fall in the RSI, indicating the market bears are slowly trying to take over the coin. Thus, the long should keep a close eye on the coin’s price action. Furthermore, its current value is 67, which still stands in the bullish zone. howe

The AVAX coin shows the formation of a double bottom pattern in the 4hr time frame chart. The pattern indicates its crucial resistance at the $63 mark, presenting an excellent opportunity for Crypto traders to take entry in a potential bull rally.

The moving average convergence/divergence indicator (BULLISH) shows that the MACD and signal lines are moving higher than the neutral zone (0.00), indicating a bullish trend in the price. Moreover, the indicator also shows a bullish crossover of these lines, providing great confirmation for the above pattern.

Conclusion: From the technical perspective, the overall trend for the AVAX coin is still bullish, and the coin also holds an amazing opportunity if the price manages to break and sustain above the ATH of $60 mark. However, as mentioned above, the AVAX traders cannot ignore the strong bearish divergence in the RSI, and thus they should strictly follow their risk management.

KLAYTN Price Analysis: KLAY Coin Price Is Ready To Launch For The Moon