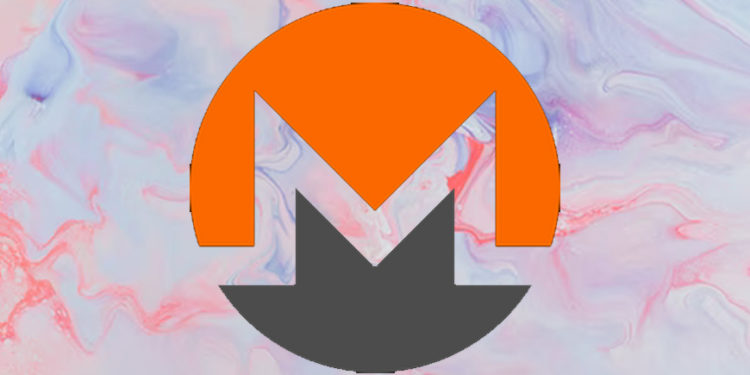 Monero has provided returns of nearly 18% in the entire zone when SMA-20 trailed above SMA-50 and SMA-200 and the movement of coins has always been so profitable in this tenure. The token marked the high of 339.7 in this zone. The trendline marked the higher highs and lower lows marked under the trendline. After marking the high it went steeply down on 7 September and later shifted towards the sidewards movement and is still following it.

The chart above shows the movement of SMA-20, SMA-50 and SMA-200. It is great to know for its holders that SMA-20 has been trying to recover and might chase the SMA-50 and 200 zone in the coming time.

Conclusion: The token has been forming the pattern of advance block bearish. In the coming days there are possibilities that a hike in the price of XMR might be visible. So if you are a short term investor then you may go with it and long it. Also the long term investor can buy now.

Since the SMA-20 has started to retrace, candles have touched the SMA-50 zone and it is a positive sign for XMR holders.