XRP coin Price Analysis: Long the token as SMA-20 would gain pace in the coming time 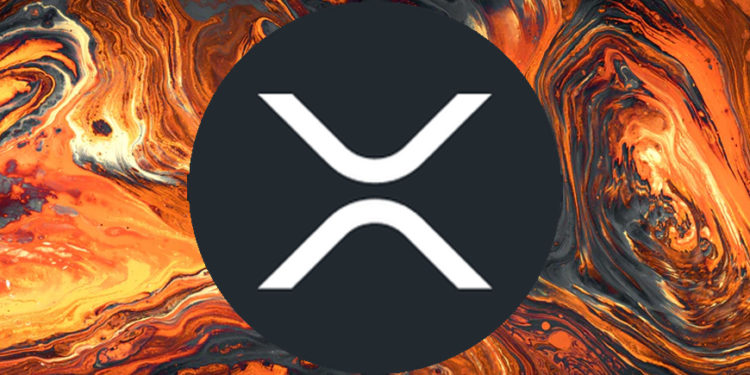 A mixed start for the day saw XRP fall to an early morning intraday low of $1.060 (Till time) and it is expected to sink more and mark an intraday low.

We see that candles are forming downwards and SMA-50 is likely to provide support to candles in the coming time. Those who wish to enter the token then long now. This is a fine time to do intraday trading or long term holding.

An RSI oscillator is also present in the chart which shows the proper time to buy or sell the token. RSI for the last 5 hours shows the value of 48.596 and marks the neutral action.

The bull/bear power has the value of -0.0052 and shows the sell action. The high/low marks the neutral action with the value of 0.0000.

We have seen that SMA-20 is below SMA-200 and SMA-50 and 20 are just overlapping each other. We see a downward trend where the bears win is visible.

So, if one wants to enter XRP then long now as SMA-20 could move higher by the support of SMA-50.

XRP ROI (approximate return on investment if purchased at the time of launch) is 21838.83%. This is just an assumption. Long the token by the decision of your own thoughts.