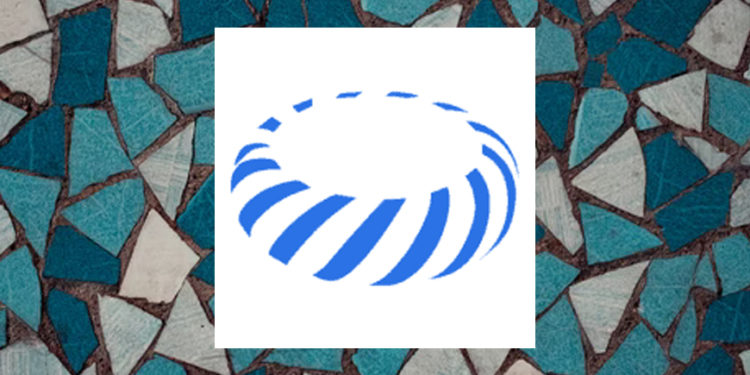 The chart above shows the movement of TON where 20 DMA has been running below it and even DMA-50 is below it. We see the token with respect to SMA’s which are 20, 50 and 200 and it is SMA-200 which is above one(SMA-20) SMA and also above the other(SMA-50). We see SMA-50 and SMA-20 are intact with each other and such conditions resemble hikes in price. A downward pattern is visible where the bulls loss is visible. The token went up on 5 September and marked the high at $15.882000 and the low formed on 7 September at 7.700000.

The coin has been trying to recover from the major pivot point of 7.79 and it would be fine to buy the coin now as SMA-20 might show a decent hike in the coming time.

An RSI oscillator is also present in the chart which shows the proper time to buy or sell the token. RSI for the last 5 hours shows the neutral action. MA-5, MA-10 and MA-200 show the sell action whereas MA-20 and MA-50 show the buy action. However, the TON at present is all set to buy.

We observed that the candles are stagnant at SMA-50 and so we could expect a rise in price in the coming time. Based on your perception, buy or sell the token. These are my own thoughts.