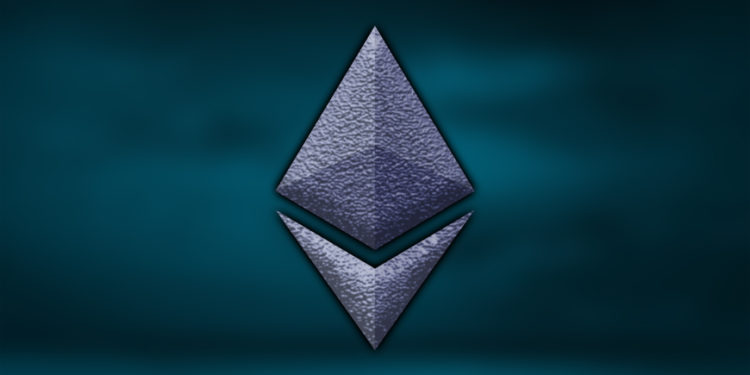 Daily technical chart and price trend of Ethereum show a bearish trend with the negative impact of the mining crackdown. Based on the pivot level, the first support zone is 2080 USDT. From another perspective, if it rushes, the resistance level to watch is 3800 USDT. Thus, the graph made a bullish harami candle pattern during the day, and the cost is relied upon to remain upside with unwavering medium force.

The Moving Average Exponential (EMA) Ribbon, comprising of different Ema’s, goes about as solid support in the coin price move. Investors might notice the cost moves below the green ribbon, so it will guarantee a downswing in ETH until it’s below the ribbon.

The MACD indicator gives (bearish) cross over the signal line on September 08, demonstrating a sell signal in the coin. Additionally, Investors can see red bars on the Histogram index.

On Tuesday, China-based mining pool Ethereum announced that it will suspend operations “in response to the latest regulatory policies.”

With immediate effect, the registration of new users and the addition of sub-accounts for existing users will be suspended, and all mining access servers are expected to stop operating by October 15.

The announcement appears just a day later. News revealed that SparkPool, Ethereum’s second-largest mining pool, will suspend operations for similar reasons at the end of the month. Between them, BeePool and SparkPool account for more than a quarter of Ethereum’s hashrate.

After a pause in its crypto crackdown, it became clear late last week that the People’s Bank of China was stepping up a set of new measures and promoting more vital interdepartmental coordination to suppress crypto activity. The measures aim to cut off payment channels, removing relevant websites and mobile applications in accordance with the law.

For months, the mining crackdown has been focused on Bitcoin mining, which saw a huge exodus of mining operations from the country. Now, the Chinese government’s focus seems to have shifted to Ethereum.

On Monday, the Guangming media outlet published that authorities in the Inner Mongolia Autonomous Region had secured 10,000 Ether mining machines from a warehouse after an anonymous tip. The miners consumed 1,104 kWh of electricity.

According to the publication, the Inner Mongolian authorities have closed 45 virtual currency mining projects so far, allegedly saving 6.58 billion kilowatt-hours of electricity per year. According to the media, it is equal to two million tons of standard coal.

The mining crackdown has recently added to the ETH price tumbling below $ 3,000 and is currently trading at $ 2,906.

BeePool has been running for four years, and the mining pool currently estimates 6.7% of Ethereum’s mining stake, with over 3,000 blocks mined in the last week. While mining is paying now, the start of fee burning on the Ethereum London hard fork produces reduced earnings as miners earn less rewards for each block.

The next stage in the ongoing upgrade from blockchains to Eth2 will be announced in October. The move to Proof of Stake will further sideline miners.