by Sahil Suresh Mahadik
in News
0 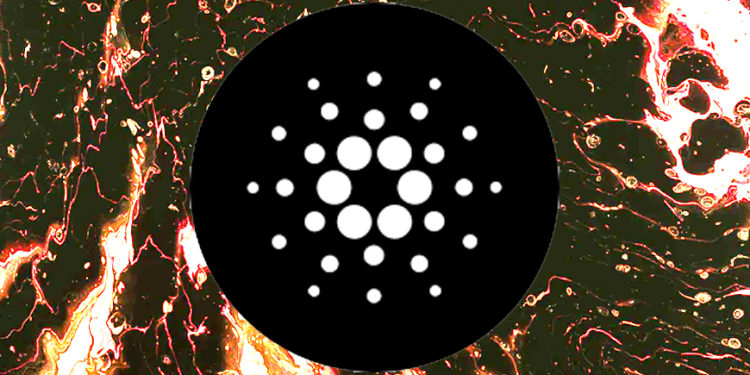 As mentioned in my previous Cardano article, the retracement phase in the ADA coin is still intact. After the coin price faced strong rejection from the $2.3 mark, the coin sellers have another significant level in their favour as it could provide good resistance to the price. The coin price was steadily charging towards the lower levels of the chart. However, this decline is interrupted by the 100 EMA as the price appears to be receiving good support from it, shown by a morning star candle pattern.

Concerning the EMA’s, the ADA coin price is trading above the trend defining 100 and 200 EMAs, indicating the trend remains bullish. However, the coin chart also shows that the 50 EMA and the 20 EMA are close to a bearish crossover, attracting more sellers in the market.

The RSI value of 43 indicates a bearish sentiment about the ADA coin. The RSI line also shows a significant decline in its value regarding the coin’s price action.

In the time frame of 4 hours, the ADA coin displays a falling wedge pattern. The price is currently moving towards the resistance trendline after bouncing from the $2 mark. If the price manages to break out from the resistance, the crypto trader will get an excellent long entry opportunity with the hope the bull rally is continuing.

The moving average convergence/divergence indicator (BEARISH) shows that both the MACD and the signal line are moving below the neutral area(0.00), indicating bearish momentum. However, these lines have also demonstrated a bullish crossover, projecting a buy signal.

Conclusion: The overall trend for ADA coins from a technical standpoint is bullish. As mentioned, the price presents its retracement phase with a bearish pattern, which will have provided some quick short opportunities for trades. Furthermore, crypto trades can expect a long trade once they give a proper breakout from overhead resistance.