WAVES Price Analysis: WAVES Coin Price Is Back To The $33.67 Resistance 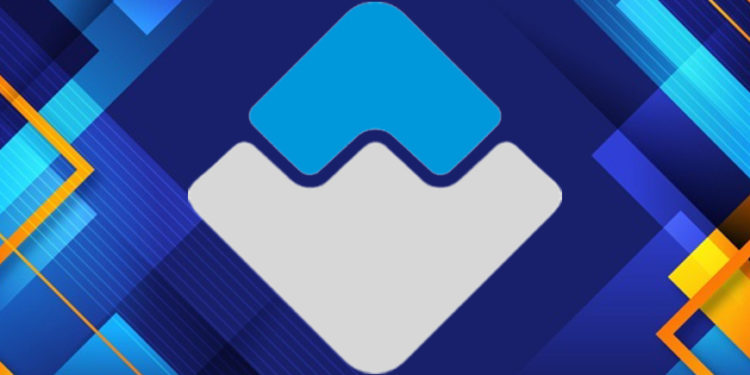 On September 13th, the WAVES token experienced strong selling pressure at $33.67, which called for a moderate retracement phase in its price. However, around September end, the token price has managed to continue its rally after bouncing from the $22 support.

Now the price is back to the crucial resistance of $33.67, carrying them the hope for a bullish breakout. Anyhow, the technical chart also displayed a massive Cup and handle pattern in this daily time frame chart.

Concerning the EMAs, The WAVES token current price is moving higher than the EMAs 20, 50, 100, and 200, indicating a bullish trend within this token.

The RSI value (BULLISH) is at 66, indicating a bullish sentiment for the coin price.

The Waves token price is again facing strong resistance from the $33.67 mark, indicated by the long higher price rejection candle. If the price rejects from this level and starts moving down the nearest support level the chart shows are $31.14 and $28.77.

Moreover, the crypto traders can also mark the traditional pivot level in their chart, as they are showing great confluence with the significant level of the chart, providing more confirmation in one’s trade.

The MACD indicator (BULLISH) shows both the MACD line and signal lines moving above the neutral zone (0.00), indicating bullish sentiment.

Conclusion: From the technical perspective, the overall sentiment of the WAVES token is bullish, and the price has also shown an impressive rally for the continuation of an uptrend. However, the token price still needs a proper breakout from the $33.6 resistance to confirm this rally.