Algorand price analysis: The ALGO Token Price Trying To Hold Above The $1.7 Support 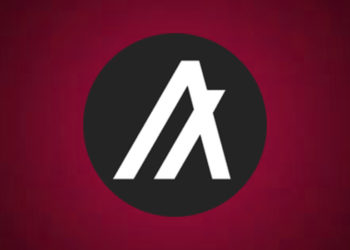 The ALGO token price gathered hopes of many long crypto trades when it displayed the double bottom at the crucial support of $1.53. The neckline for this pattern was at the $2 mark; however, the token price could never pass from this neckline, and instead, it rejected from this resistance level and dropped back to the $1.72 support,

The RSI value stands at 53, indicating a bullish emotion regarding the coin. However, the RSI still shows weakness in its chart concerning the coin’s price action.

The ALGO token price has been resonating between two definite levels of $2 and $1.53 for almost a month now. This consolidation phase has created a short-range in its, and the ALGO traders expect a solid directional move once the price breaks out from either level of this range. The current price of the ALGO token is $1.84, with an intraday gain of 2.51%.

The Moving average convergence/divergence(MACD) indicator (NEUTRAL) shows the MACD and signal lines are trying to move above the neutral zone (0.00), indicating a shift from bearish to bullish momentum.

Conclusion: From the technical perspective, the overall sentiment for the ALGO token is bullish. However, the coin is still under its retracement phase and now forming a short-range in its lower time frame chart. Anyhow, maybe this range could help the crypto trader to figure which side the price wants to rally once it provides a decisive breakout from either of the crucial levels.