Enjin Coin Price Analysis: Enjin Trying to Break the 200 Day MA, Failed Once But The Bulls Ain’t Giving Up! 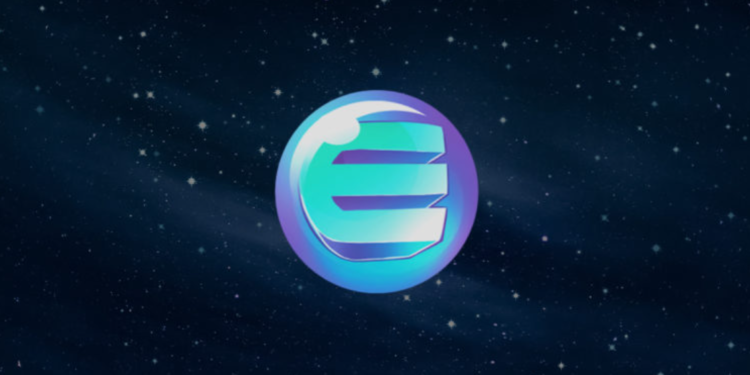 The relative strength index(RSI) is referring to a bullish momentum with the RSI line above the normal zone.

The important support and resistance levels to keep an eye on are:

TAKEAWAY: Keeping the technicals mentioned above in mind;  if the price manages to break the immediate resistance suggested by the fibonacci, we may see a surge in the price of Enjin coin. The 200 day moving average will also act as an important resistance on its way up.