KAVA PRICE ANALYSIS:- both the 20MA and 50MA is below the 100MA in 4hr and price near a demand zone 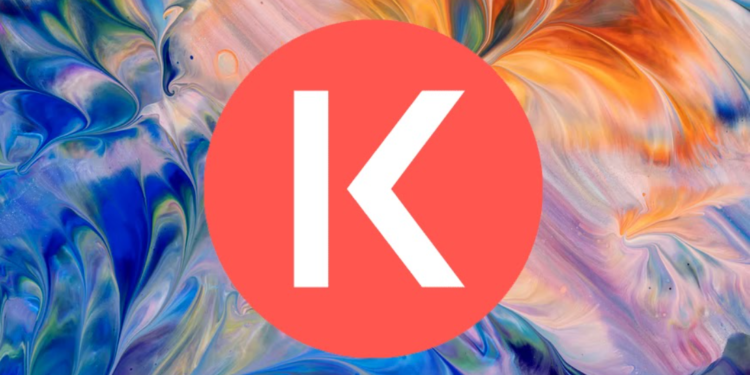 In addition to that, we can see the RSI is in the neutral zone near 44, and we can see the RSI line is pointing sideways, meaning the Bulls and Bears are giving each other a good fight. Lastly, we can see the Moving average as the 20MA is below both 50MA and 100MA. Also, the 50MA is above 100MA and is heading towards the 100MA, and if crossed, it will become a bearish sign.

In the 4hr time interval, we can see the 20MA is acting as a resistance, and also, the 50MA has crossed the 100MA in a bearish direction which is a very bearish sign. Having said that, we can see the MACD line is crossing the Signal line, which means it is a buy call for the bulls. Now the MACD will start showing green histograms. In addition to that, we can see the RSI is the neutral zone near the 44, and the RSI line is pointing sideways, which means the bulls and bears are giving each other a good fight.

Looking at both long term and short term, we can see the Price is going down. The bulls tried to push the Price up but failed, and no, the bears are again tanking the Price. The Price cannot go below the support level, and we can see the MACD showing a buy signal which means now the bulls will come into play, and they may try to take the Price above the resistance and may succeed.