Ethereum Classic (ETC) Analysis: Are Dips getting common for the Coin? 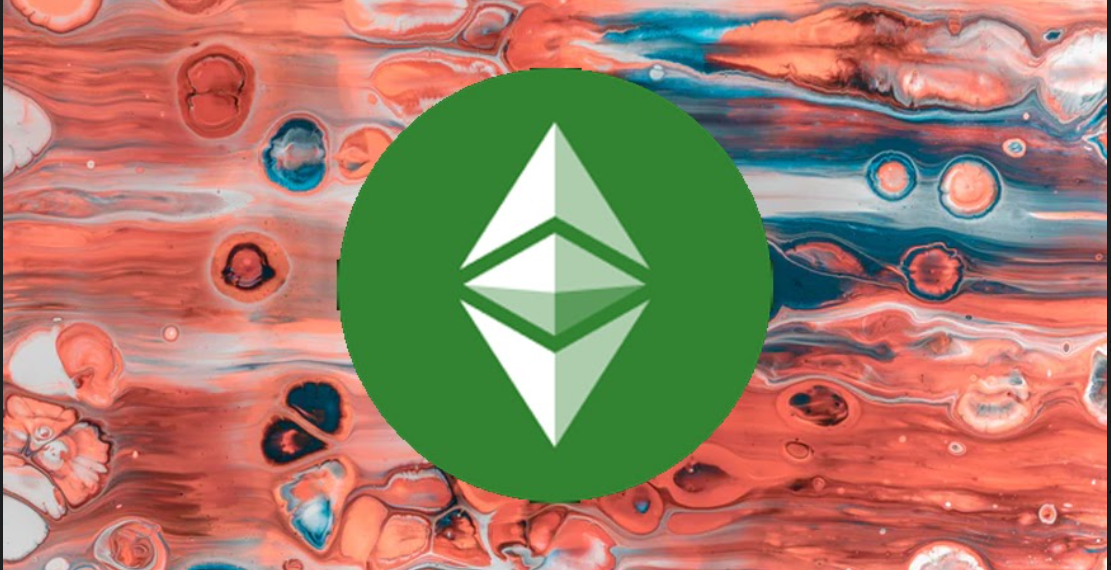 Ethereum Classic saw a descent in its market value right after achieving a 7-day high price. The token saw a rise in its trading volume by 134.77% that might’ve occurred due to the profit-booking after a steep rise in its price. The current correction can be the outcome of the said phenomenon. ETC, with its correlated token ETH, saw a rise in the value by 3.3%, totaling 0.01263 ETH.

One may notice here that the same rise and fall has occurred multiple times before, but just at smaller levels. This can be confirmed after looking at the 30-minute time frame chart, where the candlesticks are indicating breakouts and then falls, but after considering a bigger time frame, it is evident that the token has been embracing the bulls all this time. In terms of MA lines, the 30 MA line still showed an upward continuation even after the CMP traded below the line. Other major lines like 100 and 200 MAs stayed below the current price and showed an upward growth in the forthcoming price.

Talking about the oscillators, the MACD line has surpassed the signal line by intersecting it from bottom to top. The MACD line is currently converging with the positive histogram and shows signs of an upcoming bullish trend. As for the RSI, ETC was getting over-bought at some point and then restored its level by staying near the neutral zone.

Conclusion- ETC has been affected by short-term downfall just like most of the forks, but one can observe that the dip is usually ending above the previous dip’s position. This may happen due to the fact that the price rejection is happening market-wide, but the token is individually handling the task to minimize the losses. This approach by the token can help itself in the long run. However, the investors are advised to conduct thorough research before buying or selling the assets.