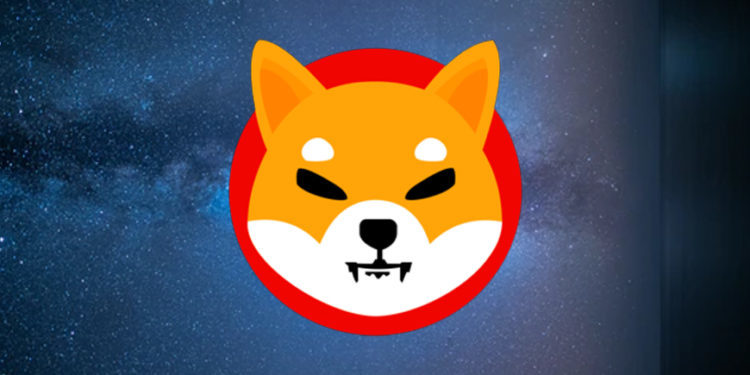 As mentioned in my previous article on SHIBA, the token enters into a retracement phase after rejecting from the $0.0000885 mark. Currently, the token price has plunged to the 0.5 Fibonacci retracement level, which should act as a strong support level. The chart also shows some lower price rejecting candles at this level, indicating the presence of some demand pressure.

Concerning the EMA’s, the SHIB token price is trading high above the crucial EMA’s 50, 100, and 200, indicating an uptrend in this token. However, this pullback has engulfed the 20 EMA line.

The Relative Strength Index (RSI) value is 53, indicating a slightly bullish sentiment in the SHIB token. Moreover, the RSI line has shown a significant drop concerning the token’s price action.

Conclusion: From the technical perspective, the overall trend of the SHIB token remains bullish. However, as mentioned above, the token price is under a retracement phase and has reached the 0.5 FIB level.

Though there are high expectations of the nearest resistance of $0.0000625, followed by $0.000084 of price taking support from this level, however, if it fails to do so, the SHIB token would suggest weakness in this rally.