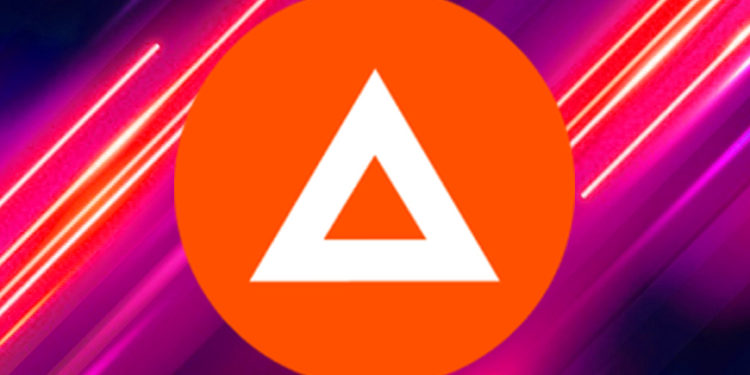 Basic Attention Token, or BAT, is currently enjoying the bullish climb on the chart. The token with a market rank of 75 and market dominance of 0.08% challenged the bears after rising by 20.75% during the intraday session. The market cap of BAT incremented by 20.66%, totaling $1.9 billion. The trading volume of the token in the last 24 hours spiked by over 209%. The volume/market cap ratio comes out to be 0.3055. The BAT/BTC pair looks bullish with the current price of 0.00002222 BTC, an intraday increment of 19.04%. The goes for BAT/ETH pair as it is now at the 0.0002978 ETH mark after gaining over 20.61% during the intraday session.

The 30-minute chart of BAT shows the current position of the token in the short-term period. The token underwent a brief bullish climb but then experienced a dip and stayed stagnant until now. The EMA lines such as 50,100 and 200 are currently running under the current market price candle, which indicates an ongoing bullish trend continuum. One can notice the variation of the 200 EMA line. The line hardly ever went up or down and stayed in a streamlined motion. This is an indication of a long-term stagnance in BAT’s price, and holders can refer to the line for investment purposes.

Another reason to support the current action of BAT is the long-term prospect. The token’s past data shows how much it has evolved. Basic Attention Token was in a ‘no-growth zone’ a month ago. This was captured by the investors who were trying to find an entry point. The market price saw a surge after they took interest in buying the token at a low price. The last month’s data shows the uplifted price and stability of BAT. The MACD line is staying convergent to the histogram and above the zero level and the signal line. The RSI level, however, indicates the potential risk of the token falling as it is currently residing in an overbought zone. Nonetheless, the future dip that may come soon serves a good buying period.

Conclusion- BAT’s current performance depicts its ability to climb up the chart and recover after a trend reversal. However, this is now enough to stop its fall after being overbought. Nonetheless, the fall in its price after the supply zone can be a good entry point for new investors. Still, it is advisable to conduct research and analyses before investing.