Polygon (MATIC) Analysis: Will MATIC cross above the $2 mark? 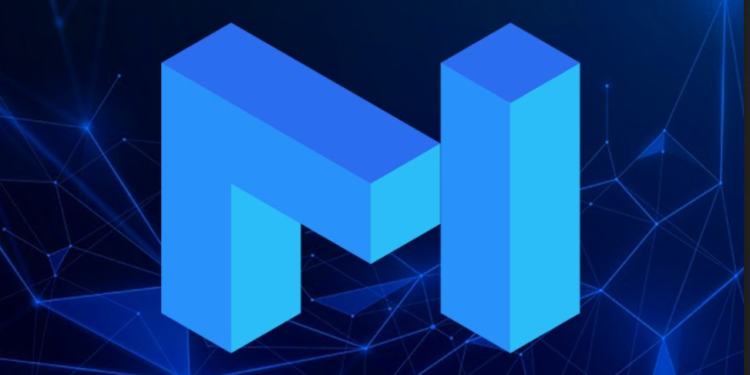 Polygon, or MATIC, has been suffering from a bearish trend for quite a long time. The token with a current market rank of 19 and market dominance of 0.47% observed a steady rise in its price on November 29 for a whole day. After achieving a local breakout, the token then descended 20% of what was achieved the day earlier for a steady position in the market. The market cap of MATIC is now 2.35% greater than it was a couple of hours before. The trading volume registered an increment of 37.02%. The MATIC/BTC pair enjoyed a surge in its value by 2.68%. Meanwhile, the MATIC/ETH pair was downgraded by 1.31% during the intraday session.

The 30-minute chart above explains the current short-term scenario of MATIC. Its current climb can only be dubbed an attempt because the current value has come down to $1.73 from $1.87 in a single day. However, one can hope for a better tomorrow as the trend lines (white lines) drawn at the top and bottom of the current trend candles hints at a continuous bullish trend in the future. At first, the 30 MA line resists the climb, but the 100 MA line has been seen running upward to support the current price action.

MATIC fell prey to the volatility in the last week and gave breakouts and low settling results. The 4-hour chart shows the current position of the token concerning its past long-ranged data. The MACD line is above the zero level, and the signal line, hence the token, looks bullish. But the MACD line has formed a curve and may go down by a level or two if a dip occurs. The RSI graph stays in the neutral zone with a possibility of getting into the overbought zone.

Conclusion- MATIC is proposing a better upclimb after suffering from volatility and disturbance in its market price. One can consider MATIC at its current market value for a buy or wait for its price to drop further to enter the market. However, after the dip, one should conduct research and analysis on the token again to look out for any abnormal symptoms or trend reversals. 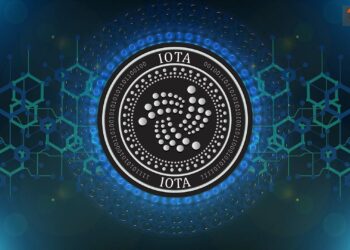 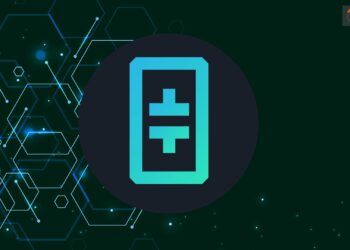 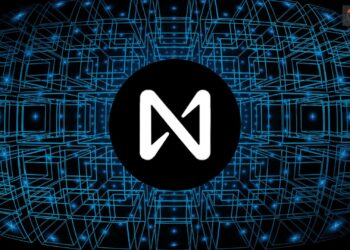 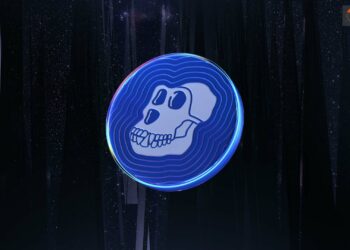 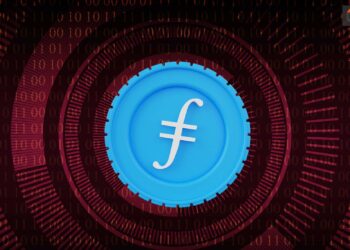