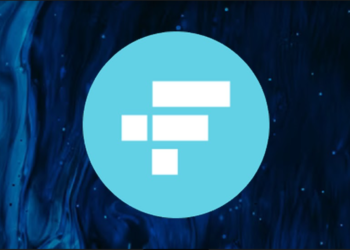 One of the leading Crypto trading platform, FTX, have crossed the benchmark of $32 billion of market valuation in the recent round of funding

MIT graduate Sam Bankman Fried founded FTX Trading Ltd. in 2019. It was initially headquartered and operated from Hong Kong, which later shifted to the Bahamas last September. Due to strict regulatory authorities and restrictions regarding crypto in the US, Fried thought to run the crypto exchange from outside the country.

From the beginning, FTX boomed drastically in terms of funding and popularity. Recent funding is one example of the same. Since the firm needed to operate inside the US, it decided to launch a subsidiary specifically for the region known as FTX US. Last week a funding round was planned to raise capital for the FTX subsidiary.

Plans to allocate the Funds

The capital raised by funding and investment is usually put in the growth of the platform on various aspects, be it technology or infrastructure. FTX has the same plans for itself.

CEO of FTX Sam Bankman Fried stated that this recent funding is a milestone that helped raise approximately $2 billion in the last six months. The firm has a mission of delivering innovative services and products in the marketplace while working on expansion across the globe with acquiring licenses in different countries. He further said that the recent funding would support and boost the continued mission.

FTX stated that after the Series B fundings last year, the company has seen immense growth. The company’s user base has increased approximately 60%, and daily trading volume has increased up to 40%, which in numbers shows 14 billion trading volume daily. Due to huge trading volume, FTX became the third-largest crypto exchange platform in terms of market capitalization in October.