Is now the time for Crypto Gaming to really make a splash? 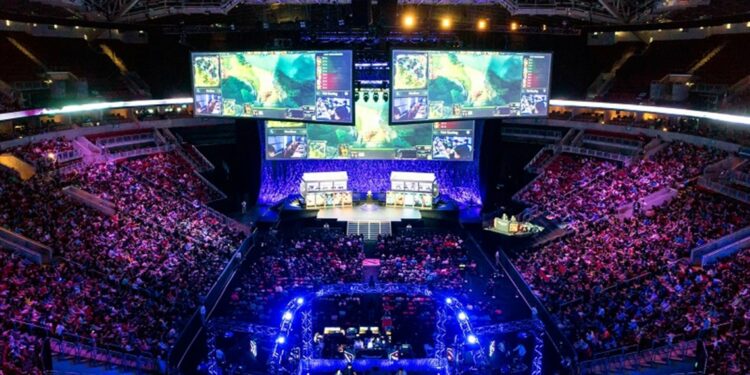 Cryptocurrency has been infiltrating society since 2009, when Bitcoin was first launched into the world. Since the inception of this digital currency, many others have followed its example, including coins such as Ethereum, Litecoin and Dogecoin. It is fair to say that cryptocurrency has endured a rollercoaster of a ride with regards to its popularity and value. The introduction was rightfully met with scepticism, but as with many other novelty crazes, there were people that invested, backed, and risked their personal finances to be a part of the movement. And while there have been the expected ups and downs, cryptocurrency is becoming an ever-greater part of our lives and is starting to influence many sectors in society.

One of those sectors is online gaming. This could come in the form of Esports, online casino or the new GameFi movement, but regardless of which online activity takes your fancy, you might start noticing cryptocurrency taking a stronger grip and gaining a larger influence on your play. Gaming itself has enjoyed an extraordinary rise since the first video games hit arcades in the 1950’s. The evolution to where it is now is also an indication of the advancement of technology, something that is accelerating the how and practicality of the things we do in our everyday lives.

Speed, accessibility, and practicality are values that are shared by cryptocurrency and online gaming, so it is only natural that they marry to form an even stronger alliance. Online casino and Esports enjoyed a much-welcomed boost during the pandemic, as everyday activity was moved online with people confined to their homes. And people’s eyes were also opened to how easy it was to play online, communicate with others, and ultimately pass the time. Meanwhile, the progress of cryptocurrency, which flourished during the pandemic due to the uncertainty caused by it, was not going unnoticed, especially by online casinos. Historically, online casinos and Esports as well would deal in fiat currency. Normal, everyday, centralised currency. Nowadays, there are many of these crypto casino coins that you can deposit, play with, and withdraw into. And the Esports world is starting to offer prize money in the form of cryptocurrency. The bond of holy matrimony between cryptocurrency and online gaming is starting to form a tighter bond.

And that is no surprise when you consider the advantages cryptocurrencies can bring to the online gaming world. We alluded to speed and accessibility earlier, and these aspects only serve to raise the expectations of a player on a gaming platform. For example, when playing online casino, users nowadays want to receive their winnings a lot quicker, something that cryptocurrencies facilitate due to the decentralised system that coins exist under. The lack of regulation by a third-party and the blockchain technology, where nodes (users/computers) essentially control the movement and speed of transfers, makes quick, even instant transfers possible.

Esports also stands to benefit from quicker distribution of prize money and potential investment from users of cryptocurrencies, but cryptocurrency, more importantly, the blockchain technology, is starting to revolutionise gaming. GameFi might be a new term to many, but this new gaming movement allows any player to make money out of gaming. GameFi is indeed a combination of gaming and finance, and the virtual gaming environment created by the combination of cryptocurrency, NFTs (non-fungible tokens) and blockchain technology brings much more reward to the player and allows players to tangibly own assets within a particular game. GameFi is slowly gaining traction due to this element of control and reward from the use of skill and strategy, but it is still early days. The success ultimately relies on progress of cryptocurrency.

If the evolution of gaming up to know is anything to go by, the new GameFi movement should start turning heads quickly, but along with the potential power of cryptocurrency, crypto gaming in general really has a bright future. 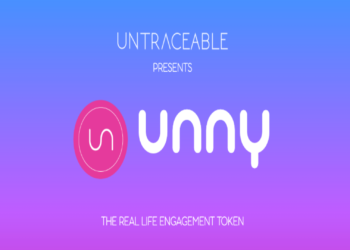 The Untraceable team is revolutionizing gamification and how attendees interact with events to create long lasting experiences. TORONTO – August... 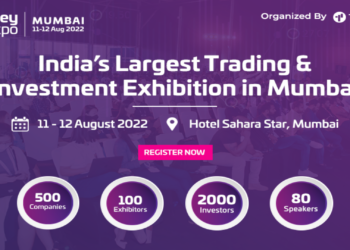 India’s stays among the top five countries in the world in terms  of Market capitalisation. For the first time ever,... 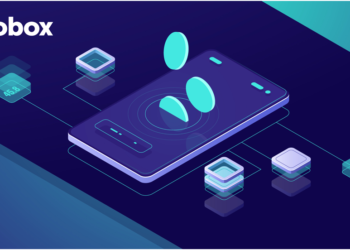 How To Survive A Stock Market Crash, Protect Your Investments, And Remain Financially Fit

Investors who bought crypto assets would probably face harsh risks that can involve drastic investment losses and rising debt due... 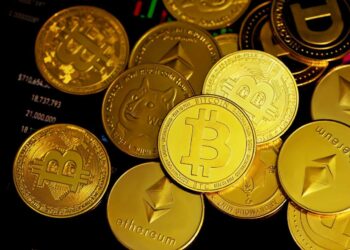 How Crypto Took Over the World

Cryptocurrencies are just about everywhere these days. If it is not Bitcoin making all the headlines as the value goes...

The Steps Involved in Starting a Crypto Exchange

Bitcoin and other cryptocurrencies have skyrocketed in recent years, creating an abundance of money-making opportunities. Creating a crypto exchange is...