BCH Price Analysis: Will Bitcoin Cash bulls be able to sustain the tempo? 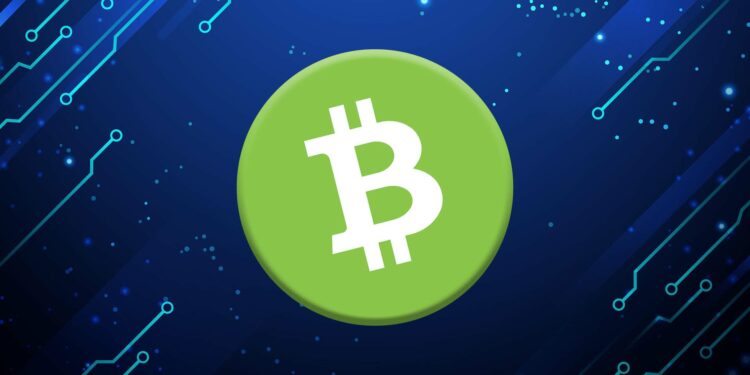 •The trading volumes have increased by 10.14% over the past day

•The technical indicators suggest a positive outlook for the near term

Short Term View: Bulls are still at large in the market as BCH approaches $130 mark

The Bitcoin Cash price today is $128.16 USD with a 24-hour trading volume of $495,990,082 USD. Bitcoin Cash is up 8.59% in the last 24 hours. The trading volumes have increased over the past day amid increased investor activity whereas the Volume to Market Cap Ratio stands at 0.2024 for the altcoin.

The broad upturn in cryptocurrency market sentiment has helped drive the recent surge that has been witnessed in Bitcoin Cash. The asset had plunged to deeper levels but now looks to be on course to regain its former glory. The altcoin is in an uptrend as the BCH Price currently transacts above the 20,50 SMA on the four hour chart. The Bitcoin Cash bulls will continue to target a near-term test of the next area of significant resistance to the north of the $135 level. A continuation of the uptrend will drive the prices even higher, potentially breaching the resistance placed at $150. On the flip side, the support for the asset resides at $120 in the event of the bears staging a comeback.

The RSI for BCH is currently transacting at 60.90 and looks to be heading towards the overbought territory, with gallant steps being taken by the bulls to achieve it. The green histograms are picking up some serious bullish momentum ahead of what could be a major bullish rally. The asset looks to have broken out of the period of consolidation as the MACD and signal lines continue to head towards the positive territory rapidly. Furthermore, the gap has continued to widen between the two as the asset looks well on its way to making up for the lost time.

Bitcoin Cash is in an uptrend and the technical analysis indicates that the asset is in a bullish state to potentially hit the next given targets or resistances. Hence, the uptrend is likely to continue for the altcoin as the asset looks to recover its lost gains. 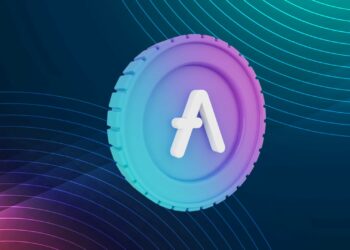 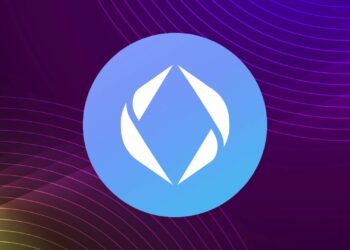 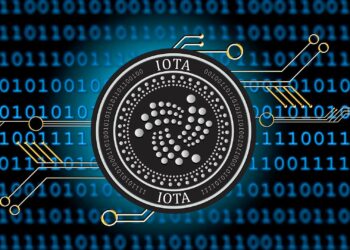 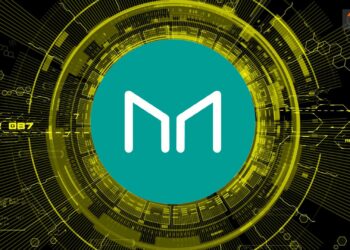 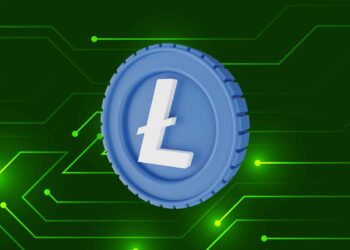