BASIC ATTENTION TOKEN PRICE ANALYSIS: BAT token price has formed a bearish chart pattern on the daily time frame, will it give a breakdown of the demand zone? 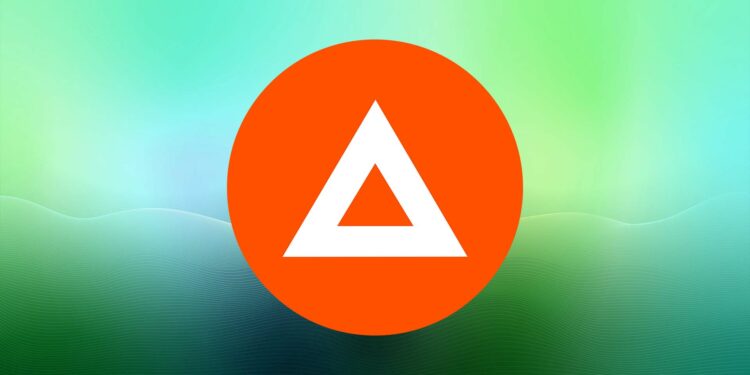 BAT token price, as per the price action, is resting at the long-term demand zone. The technical parameters suggest the same.

Moving Average Convergence Divergence: MACD indicator is still negative as the token price fell to the support zone after the acting election at the supply zone. The MACD indicator gave a negative crossover where the blue line crossed the orange line on the downside. However, the MACD lines are now near to each other indicating a positive crossover. But for that to happen the token price needs to show some bullishness. Once the token bulls push the price higher with strong volumes the MACD line could give a positive crossover supporting the trend.

Conclusion: BAT token price is hovering around the demand zone as seen in the daily chart. The token is forming a bearish chart pattern. Although the technical parameters are still bullish. It remains to see if the token price sustains above the demand zone fails to do so and falls below the important demand zone. 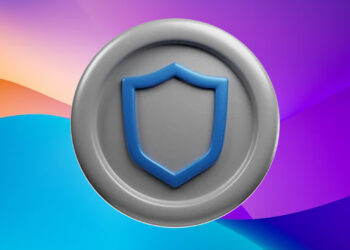 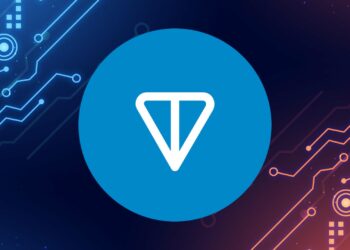 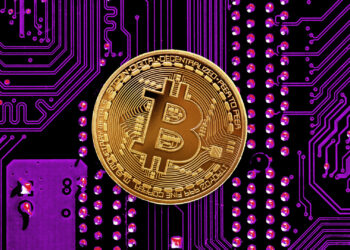 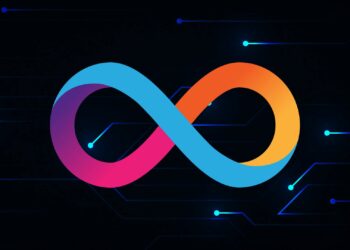 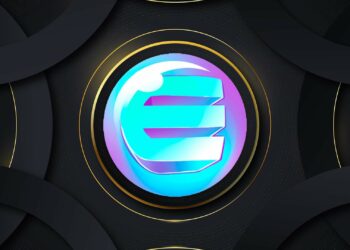