by Pratik Chadhokar
in Blog
0

Tectum, the world’s leading and fastest blockchain, has recently released its flagship product the ‘SoftNote ®’ to make existing digital payment methods ‘transactionless’, a drive that seems quite hopeful to the delight and satisfaction of most fintech and crypto users. SoftNote, a cutting-edge technology launched by Tectum, is sure to create a revolution in crypto transactions if all goes as planned. The basic motive of releasing the SoftNote is to make cryptocurrencies adopt the properties of paper currency so payments become transactionless without intervening with the digital store of value firmly fixed in the native blockchain.

SoftNote seems advantageous in a variety of ways: it obviates fees for making crypto transactions and therefore is free to a P2P user, it also eliminates time lags via the superconductive digital eco-tech. These two aspects altogether contribute to the virtuoso performance of Tectum’s fintech product.

While many products similar to SoftNote are rather based on blockchain, the fintech product of SoftNote has a different case – it is a purely FinTech product that relies on blockchain to record an event of payment. Also, another key aspect of the product is that it is downright neither a token nor any monetary currency, however, it fundamentally directs the flow of monetary value. That said, SoftNote bears rather likeness to physical cash because like regular monetary currencies, it can come printed in the form of a paper piece. Plus, like any other regular currency, SoftNote can be well regulated worldwide without any restrictions.

Talking about the interaction of SoftNote, it is rather similar to that of having a Letter of Credit or L/C and a suitcase of physical cash. Rather than moving with a suitcase filled with physical cash in the form of coins or paper money, it is better to have a L/C for settling bills. In any case, however, the L/C and SoftNote both vary in a very crucial manner– using SoftNote, users are freed from the obligation to validate the cash money issued individually. Since SoftNote incorporates the monetary value in advance, users can utilize it straightforwardly for settling bills.

While the release of SoftNote is to facilitate users in making transactions with physical bills as easy and feasible as possible, a key point to pay attention to is that the SoftNote bills are typically supported with BTC and USDT that function as a stash for stashing monetary values including denominations and serial numbers on the notes, for example, €1, €3, €5, etc.

Moreover, SoftNote sports ironclad anonymity, which is relatively far better than BTC’s anonymity. To be precise, the anonymity of BTC has a loophole — it is very likely to be tracked through a generic address. In the case of SoftNote, there is an additional anonymity stratum, which means it is too difficult to trace the original sources.

Created by Tectum, SoftNote is a ground-breaking blockchain technology, which is released to facilitate blockchain users regarding bitcoin and other cryptocurrency transactions. One greatness of this technology is, concerning digital transfers, the sender is not required to be using Tectums blockchain services, only the recipient is. This lets the recipient confirm that SoftNote is truly one of a kind, as it is a great stash for stashing monetary values and transferring the same in a valid fashion.

Another speciality of SoftNote is the quick processing of transactions, a factor that has been quite tough for crypto assets. Transactions are made instantly  and recipients can also verify the received amount instantly.

One more benefit of SoftNote is that there is no hassle of network failure. This is because the technology is not contingent on any trendy crypto and regular banking systems. Suffice it to say, everything is very neat and hassle-free with this latest product of Tectum. Depending on the preferences of users, payments can easily be made in the device-to-device mode or on any other device that fundamentally supports the transition of image files.

What’s more, SoftNote even facilitates its users, specifically fintech investors, to make a good income on its platform Tectum. Want to know how? If yes, then do visit Tectum’s official website to get full information on it.

Tectum is a leading FinTech and Software Development firm, which specializes in the production and development of various types of world-class software platforms according to the custom needs and preferences of customers. The firm has carved a niche for itself by creating a number of software platforms for various industries and niches, for example, crypto assets, blockchain, user authentication, and more. Tectum offers its services to customers and industries of all types and backgrounds by delivering them ultimate solutions at all times. 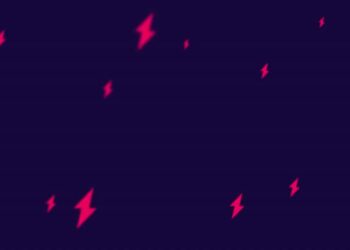 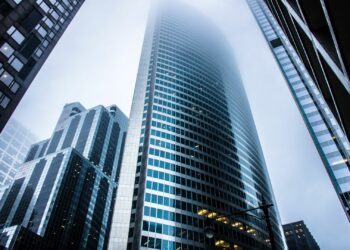 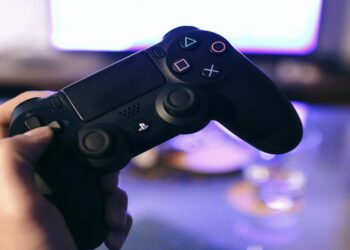 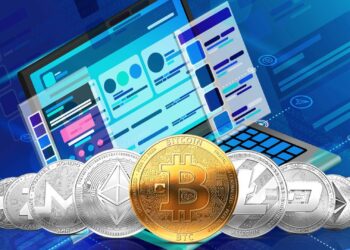 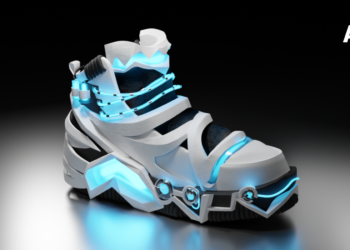 Ever since the footwear industry has upgraded itself by introducing various innovative footwear types, for example, moccasins, loafers, espadrilles, sneakers,...