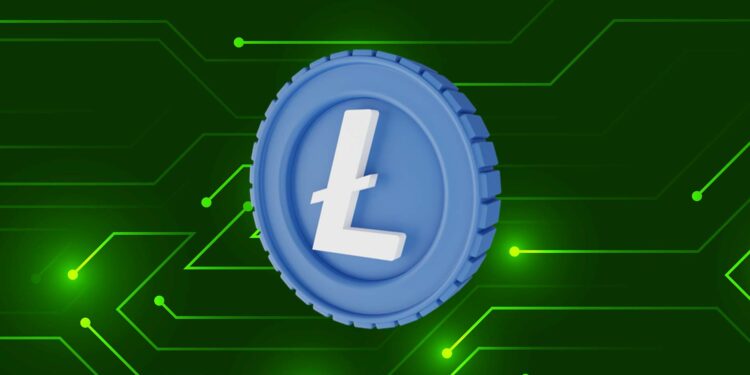 Currently, the coin price is trading at the middle of the Bollinger band indicator after failing to surpass the upper band. The range of the Bollinger Band indicator has narrowed indicating a strong move on the breakout side. Volumes have increased as the coin price bounced off the demand zone strongly. Investors should remain cautious as volatility has increased due to recent big moves.

Relative Strength Index: RSI curve is trading at the price of 65.74 as the coin bounces off the demand zone. At present, the RSI curve has crossed the 20 SMA. The coin is forming higher low and higher high formation on a 4-hour time frame as the coin shows bullishness in the higher time frame. The LTC coin price can be seen moving if it sustains the recent gains and breaks the supply zone and if it does then the RSI curve can be seen moving even higher up supporting the trend. The coin price has already crossed the halfway mark of 50.

CONCLUSION: LTC coin price is in an uptrend on a daily time frame. While on a smaller time frame the coin is consolidating in a small range. The technical parameters are also seen supporting the trend as they turn bullish. Investors should wait for a confirmation of proper bounce back and then act accordingly.