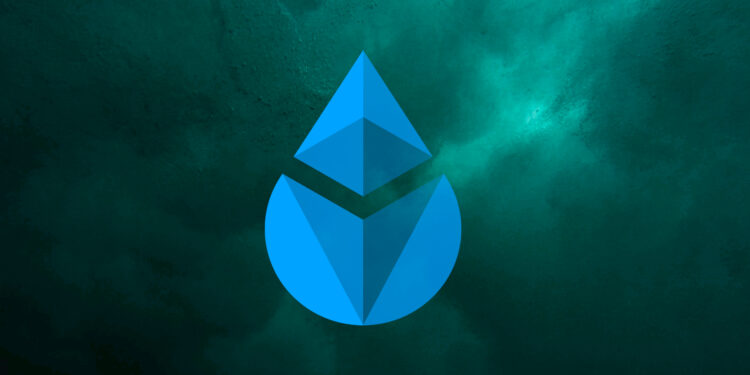 Moving upwards the token price can be seen facing strong bearish pressure from these MAs. Currently, the LDO token price is trading at the lower band of the Bollinger band indicator after failing to surpass the supply band. Volumes have been normal as the token price consolidates.

Moving Average Convergence Divergence: Recent movement in the price of LDO tokens seems to be bullish on the weekly time frame as the MACD indicator has triggered a positive crossover. The orange line crossed the blue line on the upside indicating bullish momentum in the upcoming days. If the token price can sustain above the current short-term demand zone, then the MACD indicator can be seen moving higher. If the LDO token price fails to hold the current price levels and falls below the demand zone, the MACD line can be seen triggering a negative crossover.