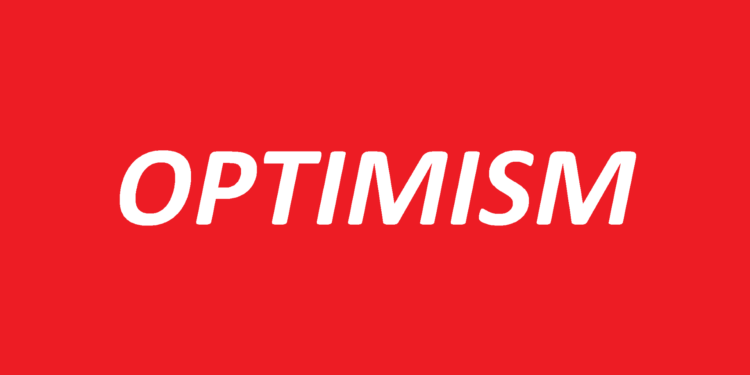 Volatility has risen as a result of rising volumes. Investors should exercise caution since they might become caught on either side. The current bullishness has resulted in a wide range of Bollinger bands. As a result, investors should prepare for some sideways fluctuation in the price of the OP token in the next few days.

Moving Average Convergence Divergence: MACD indicator has given a positive crossover as the token gave a breakout of the supply zone. The blue line crossed the orange line on the upside. This has resulted in the token price moving up strongly. Recently the OP token price fell after the breakout of small resistance, as a result, the MACD indicator also depicted the same. Once the token price starts moving up again after retesting, the gap between the blue and orange lines can be seen widening supporting the trend.

Conclusion: The OP token price has formed a strong bullish chart pattern and the recent breakout of the supply zone has triggered positive signal from ht technical parameters. Investors should remain cautious and wait for the rest of the breakout zone and then act accordingly.