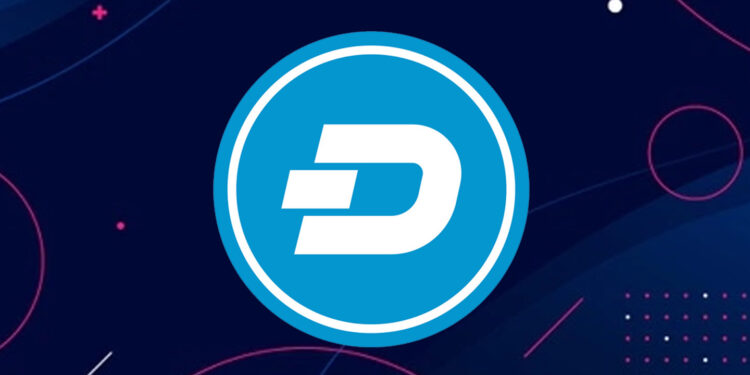 The coin price is observed gaining support at these Moving Averages as it moves upward. The price of the DASH cryptocurrency has also surpassed the 14 Simple Moving Average. After rebounding from the lower band, the price of the DASH currency is now positioned at the upper band of the Bollinger band indicator. The Bollinger band’s current range is large, so some consolidation before the next upward rise is inevitable.

Moving Average Convergence Divergence: MACD indicator has given a negative crossover as the coin falls after the breakout of the supply zone on a daily time frame. The blue line crossed the orange line on the downside. This has resulted in the coin price falling strongly. Once the coin price starts moving up again after retesting, the MACD indicator can give a positive crossover and the gap between the blue and orange lines can be seen widening supporting the trend. After the breakout of the small supply zone, the coin is now trading in a small range, resulting in the consolidation.

Conclusion: The DASH coin price is on a bullish trajectory despite the recent bearishness. The technical parameters suggest the same. It remains to see if the DASH coin price breaks the flag and pole pattern on the upside it fails to do so.