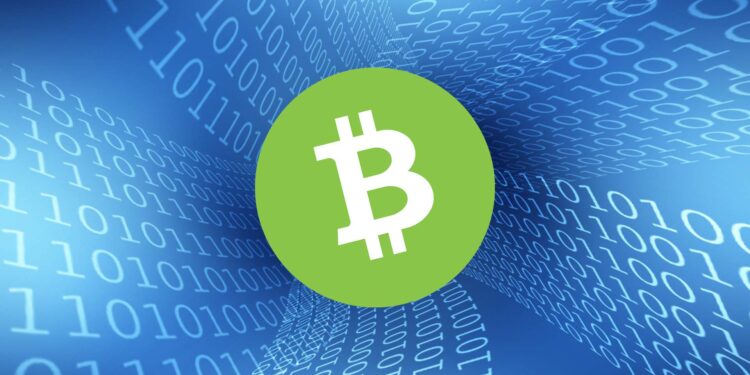 The token price is shown to be facing a significant expulsion of these MAs as it moves upward. The price of tokens is now trading at the Bollinger band’s upper band. This occurs after the token price made a strong rebound from the bottom band. Investors should exercise caution and wait for the right signal as a result of rising volumes and rising volatility.

Moving Average Convergence Divergence: MACD indicator has given a positive crossover as the token gave a breakout of the supply zone. The blue line crossed the orange line on the upside. This has resulted in the token price moving up strongly in a 4-hour time frame. Recently the BCH token price fell after the breakout of long-term resistance. As of now, the token price has started moving up again after bouncing off the demand zone and as a result, the gap between the blue and orange lines can be seen widening supporting the trend.

Conclusion: BCH token price is in an uptrend on a larger time frame. While on a smaller time frame the token is consolidating in a small range. The technical parameters are also seen supporting the trend as they turn bullish. Investors should wait for a confirmation of the recent 10% in the past 72 hours gains and then act accordingly.