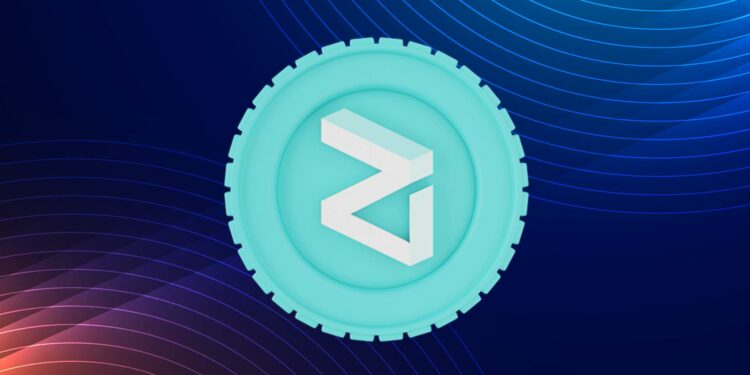 Average Directional Movement Index: ADX curve has been dipping on a higher time frame as the token continues to fall. In a daily time frame, the ADX curve has dipped out of the 20 mark and has turned upwards. As the club price rests at the short-term demand zone on a 4-hour time frame. It is a positive sign for the token price. Investors should wait for a positive candle formation at the demand zone.

ZIL token price has been hovering around the supply zone. The technical parameters suggest a bullish move in the upcoming days. The price action is also suggesting the same. It remains to see if the token price will break the ascending triangle pattern or fall heavily