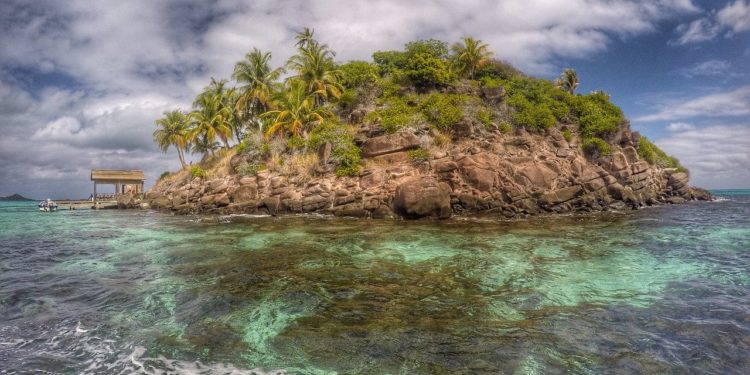 The Bahamas will launch their new cryptocurrency Sand, on Tuesday. A small Caribbean country, the Bahamas of under 4,00,000 people, will soon launch its own Central Bank Digital Currency (CBDC). The currency ‘Sand Dollar’ will soon be used for future international transactions.

Sand Dollar to be the First CBDC in the world

If and when the Bahamas launch Sand Dollar, it will be the first CBDC in the world ahead of several nations such as China, Europe, and North America.

According to Bob Chen, Assistant Director of the electronic solutions at the Central Bank of Bahama, the currency can only be used nationally. Still, they will work on it to make it interoperable.

However, The Central Bank of Bahamas, Nassau Guardian, has announced that they will dish up their digital currency to be interoperable with other international fiat tokens. The Digital currency of Bahama will be available via a mobile-interface and will probably enter circulation with roughly $48,000 worth of tokens. However, if needed, according to the demand, the bank will mint more tokens. The Sand Dollar will be backed up by the Bahamian Dollar (BSD) with the proportion of 1:1 and is pegged with the USD.

Kanoo, a Bahamian electronic a Bahamian E-Payment provider with more than 12,000 active users, has received the green signal from the Central Bank of Bahamas. The firm promised the Central Bank to seamless integration of the nation’s digital currency on its platform.

The country Bahamas is joining a long list of countries to experiment with their technology and address incorporative concerns for bringing access to their non-banking residence with a range of financial services. The first quarter of the next year will focus on the government and Bahamian utilities to accept Sand.

According to Chaozhen Chen, assistant manager of the e-solution at the central bank, this digital currency is designed to provide individuals and corporations of some of the far-flung islands of the archipelago, to get better access to the financial services.

The currency has officially been tested. Last year the pilot program was established on the remote island of Exuma, and earlier this year on Abaco Island, and will finally launch on Tuesday the 20th of October, 2020. The news is coming after more than a year, when the Central Bank of Bahama engaged with a local tech providing association NZIA, to design its implementation process.