Building a Crypto Mining Rig to Earn Bitcoin and Ethereum 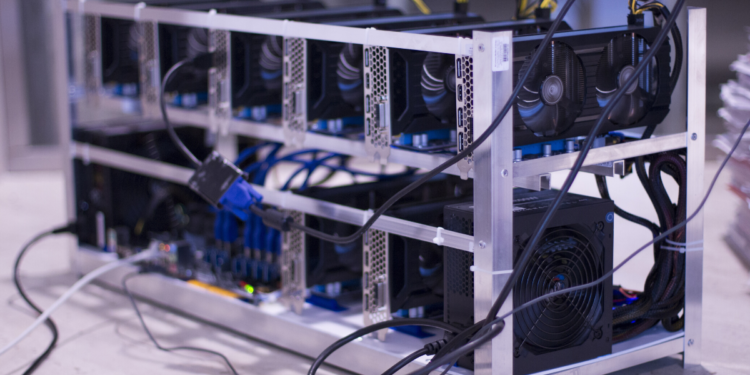 Since the mining rigs are back, there are some certain things to be known by those interested in owning a rig at home.

As per recent report, in the midst of this global pandemic and a generally unstable political and social environment, cryptocurrencies have shown a remarkable stability. This pandemic-induced economic downturn played into the hands of the industry by attracting professional cryptocurrency traders and also mining has been revived as a way of generating passive income.

Although it’s not surprising that the countries that are currently experiencing difficult political and economic situations have suddenly witnessed a boom in the purchase of GPU cards. The illegal crypto activities since 2018, in the region of Abkhazia, has shown that the citizens had spent more than $500,000 only on mining equipment over the last six months.

One of the main reasons for the popularity of mining is the raise of the price level in the leading cryptocurrencies, Bitcoin’s price value has risen by almost a third, and Ethereum is considered as the most popular currency for mining since $150 has been added to its price and the decentralized frenzy has meant that the gas fees have reached unexpected levels.

The Components of Mining Rig

A computer that has many graphics card but not a monitor makes a cryptocurrency mining rig. The computer cases are filled with several things such as the GPU cards, a power-generating unit, a motherboard and a cooling system. When the monitor is connected then it becomes a regular computer, where the browser can be opened or video games can be played by the user.

Since the rig is connected to the internet, the blockchain network, the network is said to operate on its own to conduct monetary transactions with the power of the graphics cards.

Further Details Regarding the Mining Rig

As per rule, a rig must include around four to seven video cards. Although miners can connect 10 to 15 GPU cards to one motherboard. After the purchase of mining equipment, the cost of electricity used during its operation becomes the main expense, which affects the profitability.

Cryptocurrencies are mined through a remote connection to the rented-out equipment. Philip Salter, the head of operations at Genesis Mining, had mentioned to Cointelegraph that mining has become more competitive, because of that the margins are shrinking and it’s become harder for the home miners to compete. Miners need to get every drop of efficiency they can, and that refers to the growth of the economies of scale, but doing that under extremely cheap cost of electricity has left Mining cloud to be the only option for many.