Libra Nearing Launch by the End of 2020? 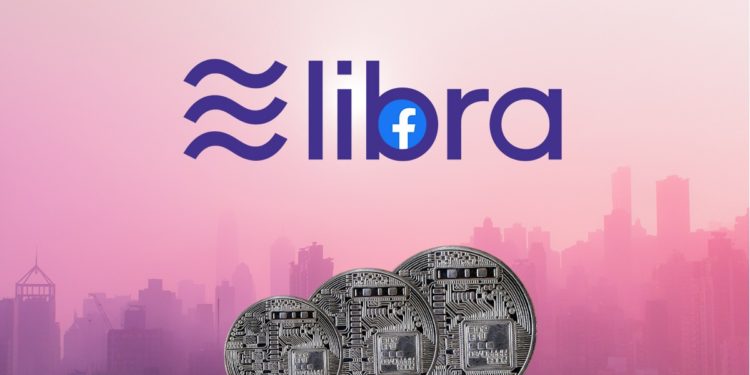 Libra, an independent group managed by Facebook to manage its Libra stablecoin project is all set to launch this year. This was reported by a Swiss Daily Le Temps from France.

A news on the Facebook backed project was broke in the beginning of this year that Libra Association will be launching the coin which was delayed amidst the pandemic. And now the company may launch the regulated payments system by the end of 2020.

Libra Association has many big names associated with it from the banking as well as other financial institutions. The project libra is headed by Facebook veteran David Marcus, based in Geneva.

In June 2019, Facebook had announced the launch of Libra, which is described as the simple global currency and financial infrastructure that empowers billions of people. It was slated to be launched into the first half of the 2020. Libra Association had more than 100 corporates associated with it who backed the cryptocurrency and could act as the network’s nodes.

Although the project has been backed by many high-profile personalities and associates yet the future of the project is uncertain as United States Senate and House of the Congress oppose the project. The authorities had questioned David Marcus too. There are several other countries too who are questioning the project. Among them is the European Union who had begun probing libra as was reported by Bloomberg in August 2020.

Amongst carrying several high-profile names to its portfolio, Libra had also announced James Emmett, an HSBC top banker to run its network subsidiary. This has also surprised the Swiss authorities though they have been receptive to the Blockchain and crypto industry. On the other hand, many policy makers are critical of libra cryptocurrency.

Libra is facing lot of difficulties with regulators across the globe as it is being opposed from everywhere. Hence the future of the currency is still uncertain.

Libra as an Association

Proposed by the American social media company, Libra is a blockchain based payment system. Facebook also wanted to launch a private currency implemented as a cryptocurrency for traders.

Libra was formally announced on June 18, 2019 and the creators of the coin were Morgan Beller, David Marcus and Kevin Weil. However, the coin has not been released yet amidst several opposition by the authorities around the world.